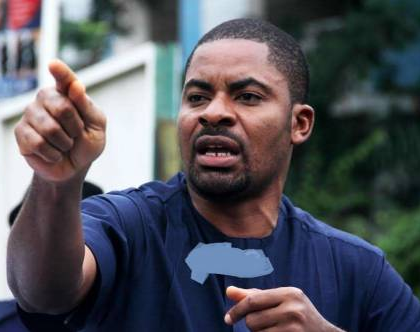 As the Department of State Services continues to detain human rights activist, Omoyele Sowore, a social crusader, Deji Adeyanju, has accused the DSS Director General, Yusuf Bichi, of promoting a legacy of impunity by refusing to release Sowore.

Adeyanju said the DSS violated section 35 (1,2,&3 ) of the Nigerian constitution, which stated that every person shall be entitled to his personal liberty and no person shall be deprived of such liberty, by refusing to set Sowore free.