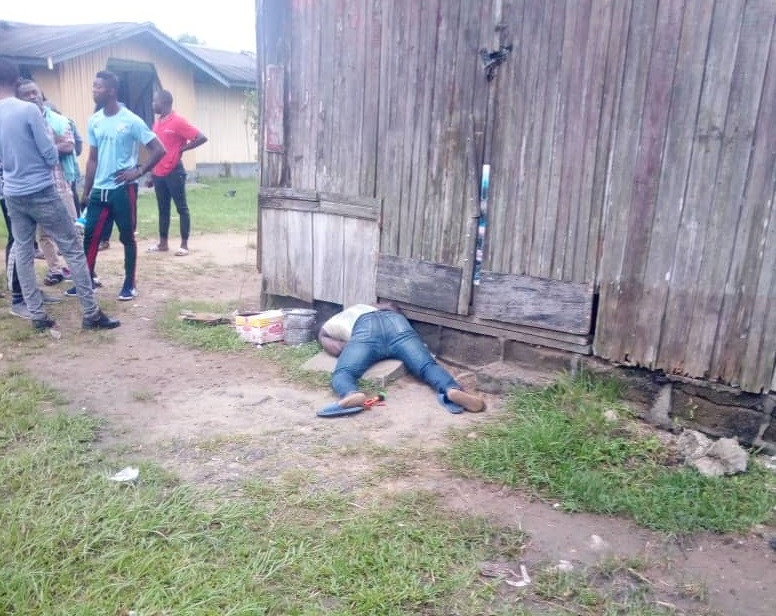 The deceased identified as Godwin and popularly known by many as “Mourinho”, sold stationeries in front of the hostel and was found dead in front of the shop where he keeps his goods. 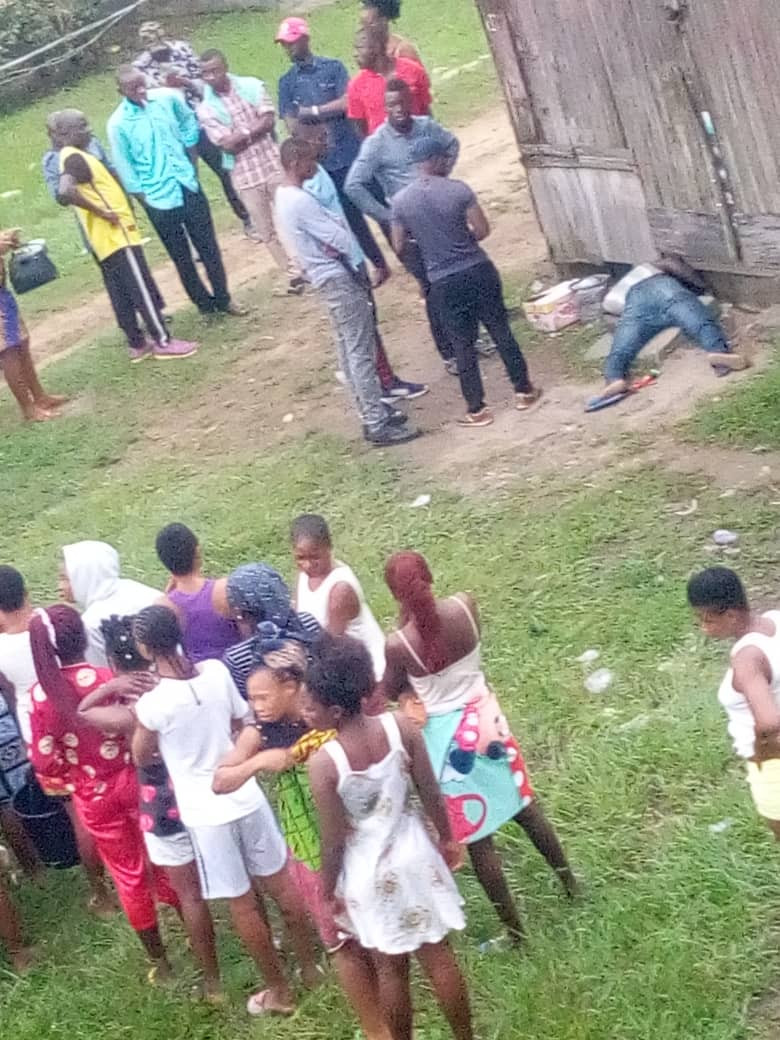 The cause of his demise cannot be ascertained at the moment. However, there are insinuations hovering with some attributing it to spiritual attack, others said he was murdered while some said he slumped and died. 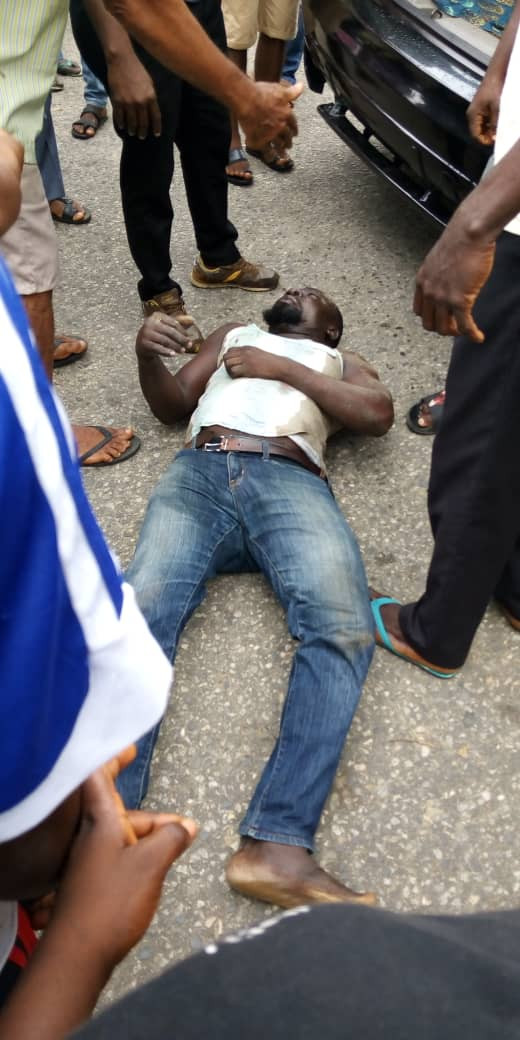 The CRUTECH Chief Security Officer, Iwarra Ibiang, who confirmed the incident, said the corpse had been evacuated by the family.

“The deceased was found dead in the morning of Saturday, our people (Security) saw the body in the morning and then we called in the Police. The Police came and the family also came in and picked the corps. To say what killed him, there was no injury to say so but the autopsy will reveal what was responsible his death, but for now, that has not been done. I was not even around but my deputy was around, he went there with other men on ground.” said Mr Ibiang. 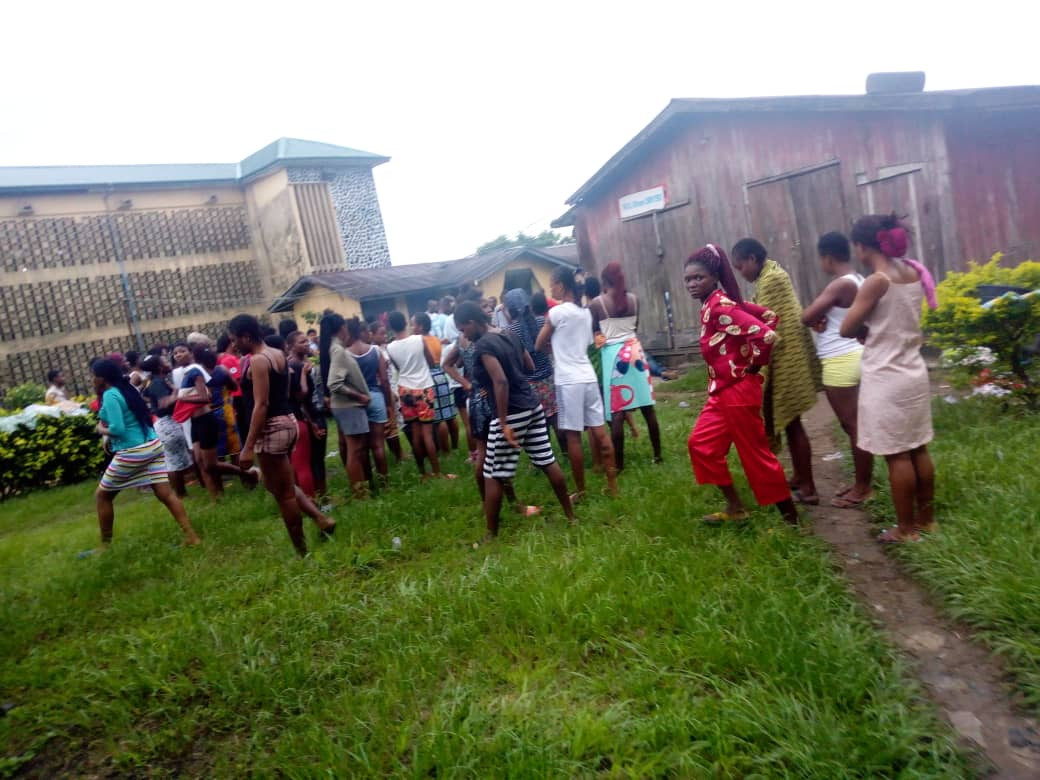