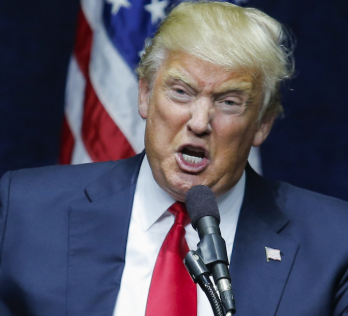 Over 300 former officials from U.S. security and foreign policy agencies, including a former director of the National Counterterrorism Center and a one-time deputy secretary of state, on Friday, September 27th endorsed the congressional impeachment inquiry of President Donald Trump.

“President Trump appears to have leveraged the authority and resources of the highest office in the land to invite additional foreign interference into our democratic processes. That would constitute an unconscionable abuse of power.
It also would represent an effort to subordinate America’s national interests and those of our closest allies and partners to the President’s personal political interest” they wrote in the statement sent to news organizations.

House Speaker Nancy Pelosi this week announced she would launch the inquiry after it emerged that Trump had asked the president of Ukraine to investigate former Vice President Joe Biden, a possible rival in the 2020 presidential election, while delaying aid to the country. The news prompted a testy House Intelligence Committee hearing on Thursday with the acting director of national intelligence.

The statement was signed by the former deputy assistant secretary of defense for Russia, Ukraine and Eurasia under former President Barack Obama, Evelyn Farkas, as well as the former national intelligence officer for Europe in Obama’s National Intelligence Office, Spencer P. Boyer.