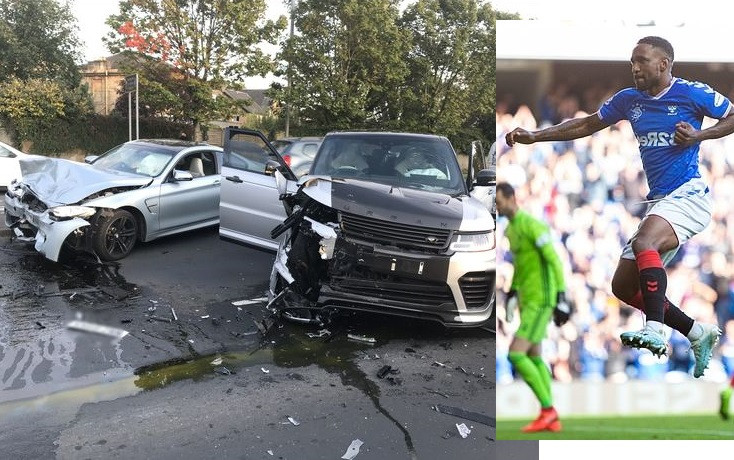 Footballer Jermain Defoe was involved in a three-car crash in Scotland on Saturday, September 28.

The former England and Tottenham Hotspur striker, 36, who played and scored in Rangers' victory overAberdeen was pictured speaking to police near the Clyde Tunnel in Glasgow after the incident. 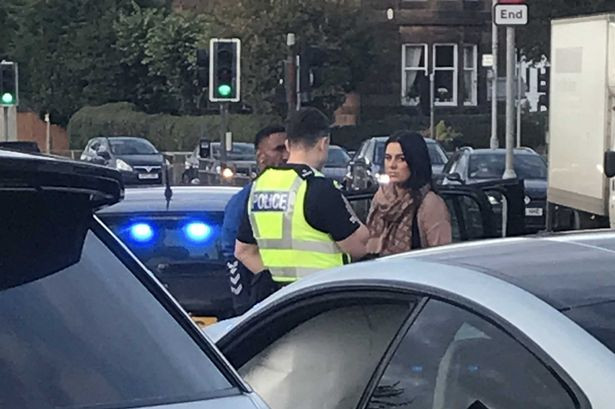 Defoe was involved in a collision with two other cars near Glasgow's Clyde Tunnel shortly after 6pm. His Range Rover sustained heavy damage, along with the other two cars involved. 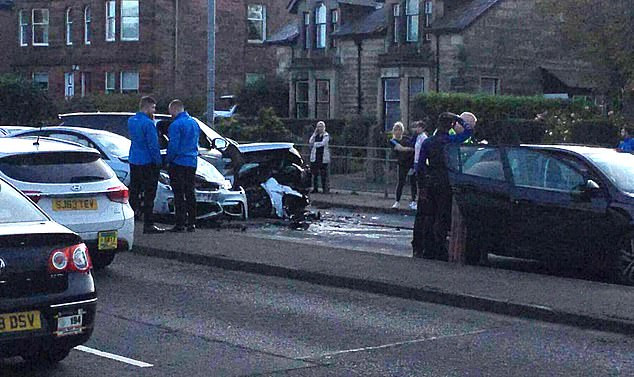 A Police Scotland spokesperson said: 'Police were called to reports of a three-car road traffic collision along Balshagray Avenue at 6.05pm.
'Officers remain on the scene. There are no injuries.' 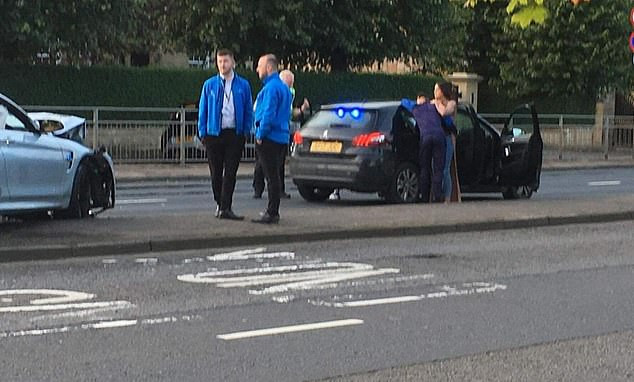 An eyewitness told the Scottish Sun: "Defoe and a lady - who looked like she was his girlfriend - were in the Range Rover.

"The BMW M4 sports car was travelling south. It appeared somehow to go through the central reservation and clipped Defoe's car. 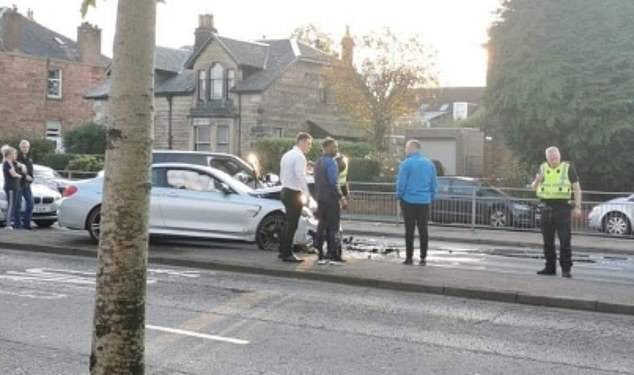 "It was absolutely shocking to see. A really awful smash. I thought, 'oh no - someone is bound to be badly hurt here'.

The striker who emerged unscathed from the incident posted a video message on his Instagram account to tell fans that he was 'all good'. 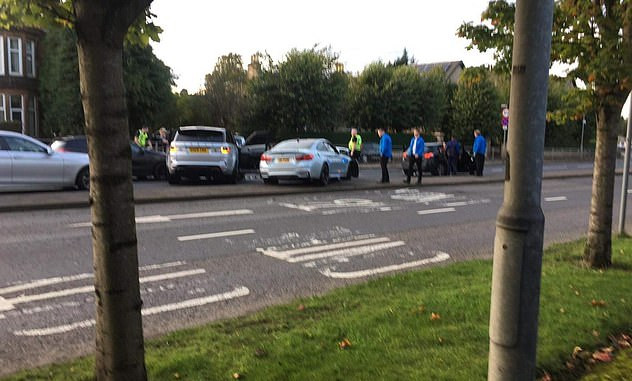