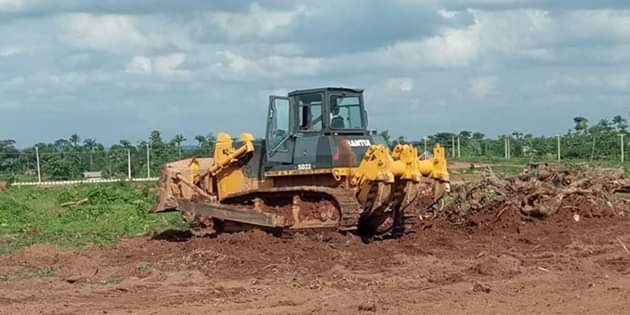 The Ebonyi State Government's request for the construction of a new International Airport, has been been approved by the Federal Government.

In the approval letter signed by Capt T A Alkali, Director Safety and Technical Policy of the Ministry of Aviation on behalf of the Minister for Aviation, Hadi Sirika, the Ministry said the decision was reached after its technical team and relevant agencies visited Ebonyi state to inspect the proposed site for the airport.

The approval for the construction of the airport at a big expanse of land between Ezza South and Ezza North local government areas, came just after the only International Airport in the Southeast (Akanu Ibiam Airport in Enugu State) was shut down by the Federal Government indefinitely.
Tags
NEWS