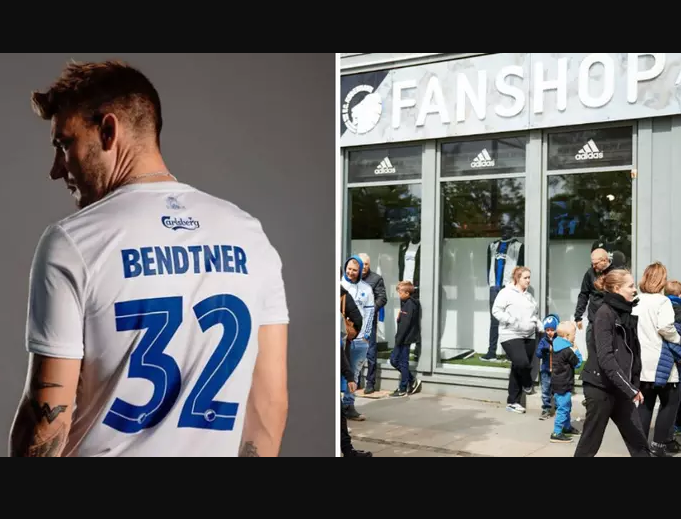 FC Copenhagen's club shop have officially sold out all adult replica jerseys after the signing of ex-Arsenal striker, Nicklas Bendtner.

The 31-year-old signed earlier this week from Rosenborg and sealed a move to his hometown club until the end of the season. The former Arsenal and Juventus was handed No 32 shirt.

Within the first 24 hours of his announcement, the club's official website crashed and they sold out all the adult replica jerseys of Bendtner's shirt.

Copenhagen were forced to take to social media to apologise and tell fans there were simply no more shirts left after the arrival of Nicklas Bendtner. 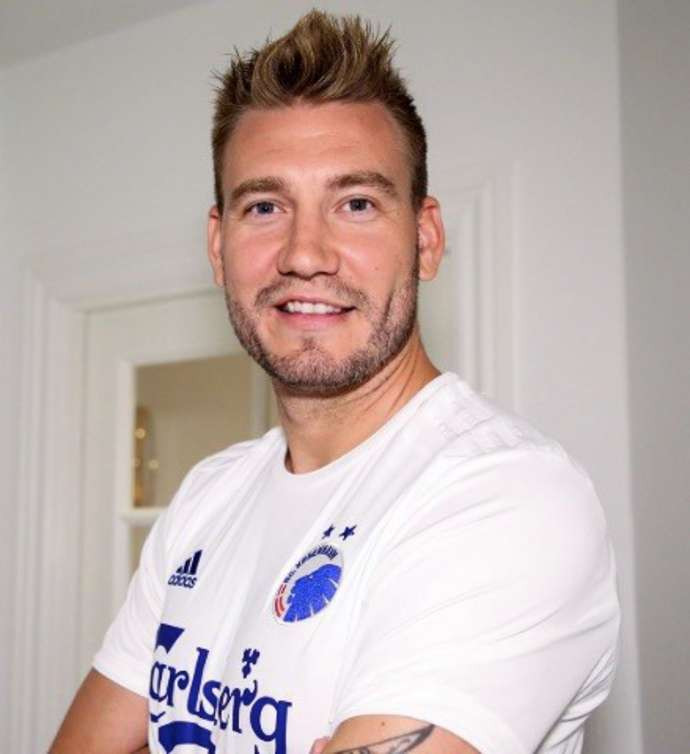 Martin Nohr, manager of the club's official megastore, admitted Copenhagen had 'never sold so many' shirts in 24 hours.

'There has been huge interest in securing our new home jersey with "Bendtner 32" on the back, which has meant that the jersey is sold out in all sizes,' he told BT.DK.

'We are at an unprecedented level in recent years when it comes to selling jerseys, and there is a huge interest in our jerseys at the moment.

'We have never sold so many jerseys in one day!' 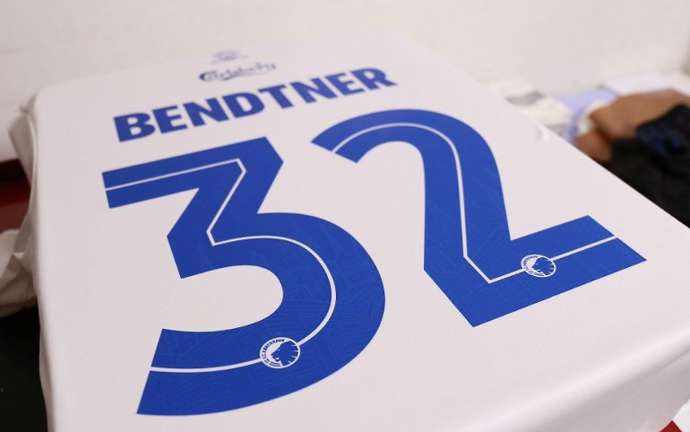