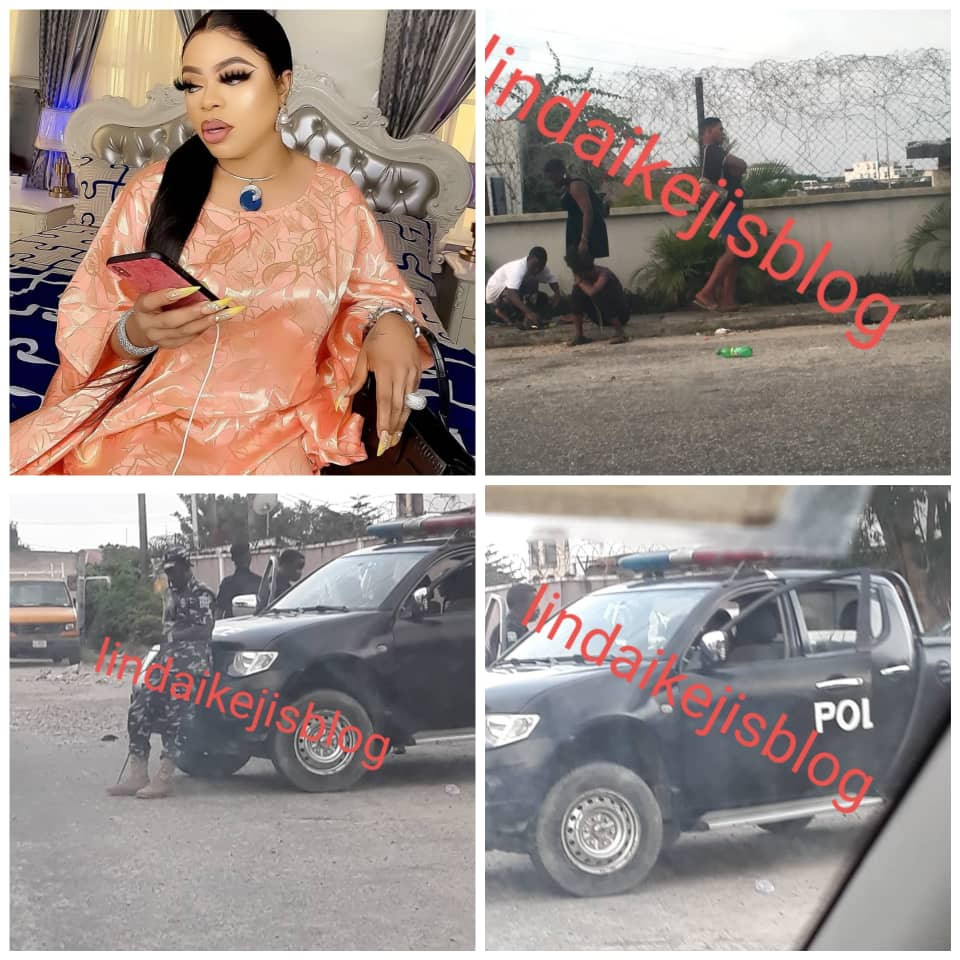 In an exclusive chat with LIB, the spokesperson of the state police command, Bala Elkana, confirmed that the directive for the shutdown came from the state command. Explaining why, he said

''Police have sealed off the venue based on credible intelligence. That is the most brief I can give for now'' he said 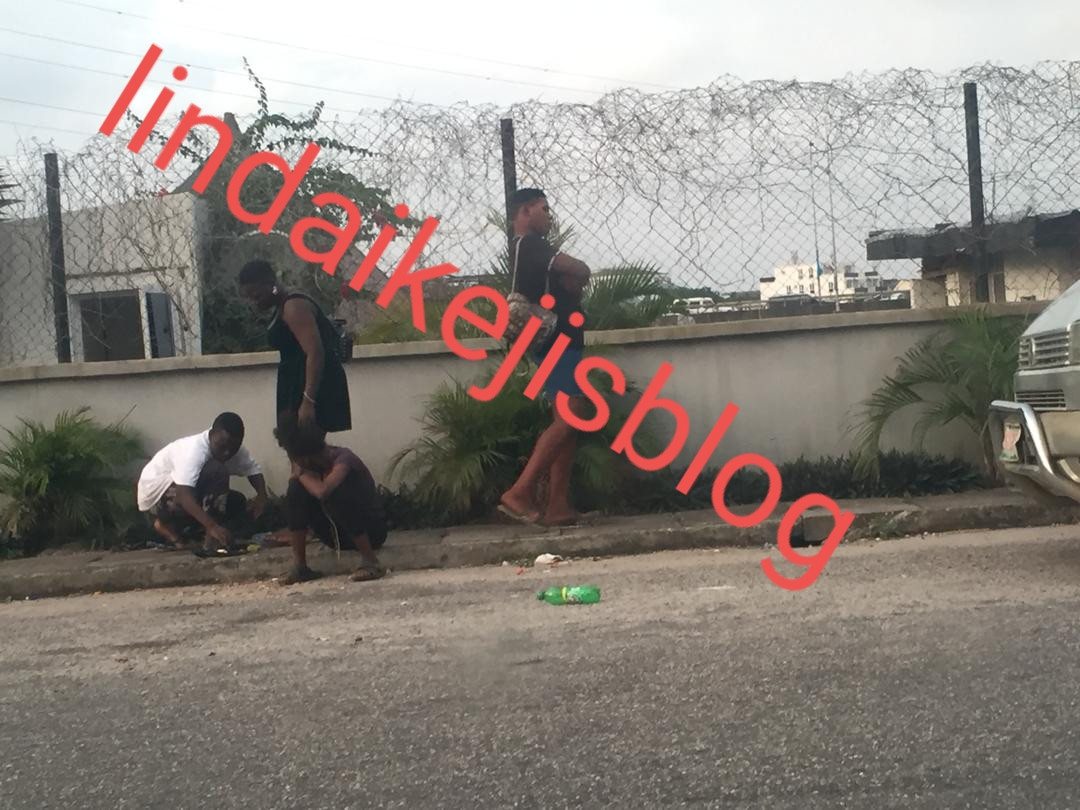 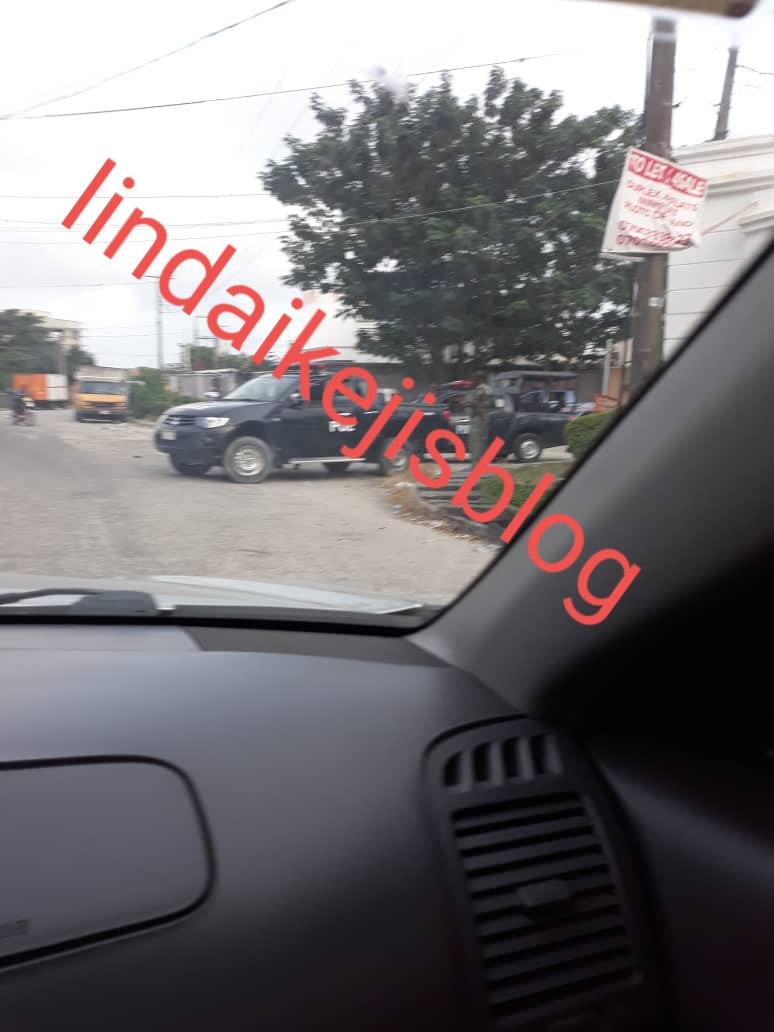 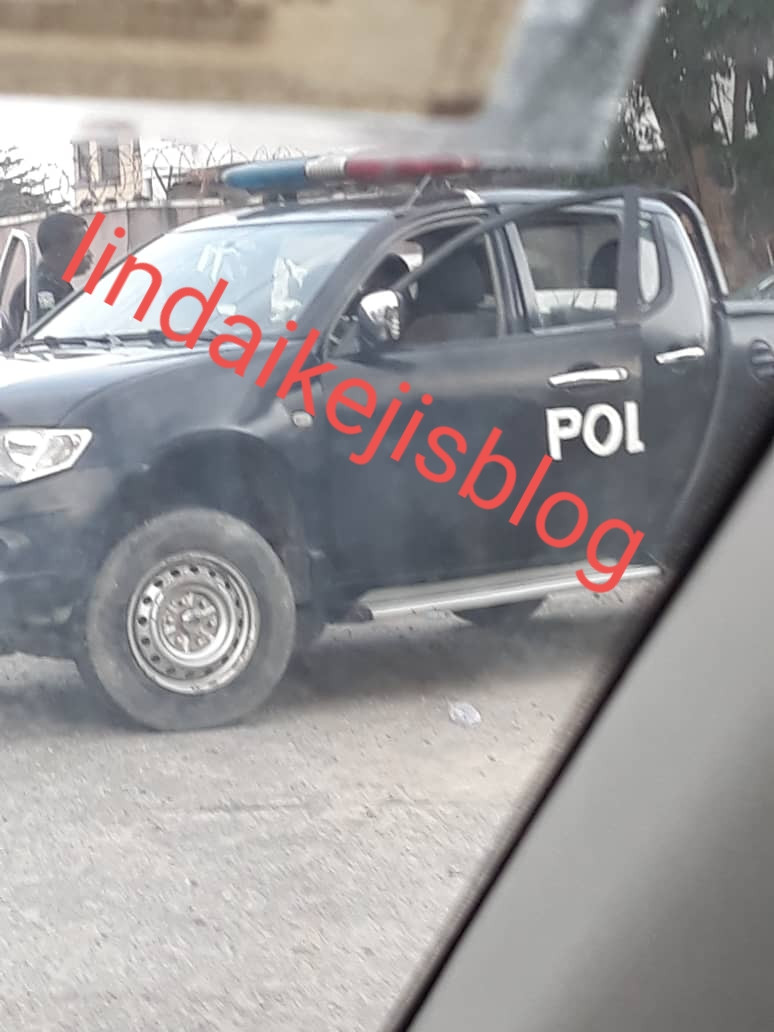