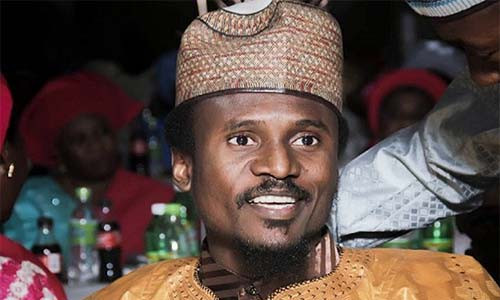 A court in Kano state has granted bail to popular Kannywood musician and strong critic of the state governor, Nazir Ahmad, popularly known as Sarkin Waka.

Ahmad was arrested yesterday September 12th by the police over his anti-Ganduje songs. In an album released, Ahmad openly criticized the state governor, Abdullahi Ganduje.

The bail condition says he must provide guarantors including the Village Head of his home town, two civil servants and the sum of N500,000.

The state police command spokesman, DSP Abdullahi Haruna, confirmed the arrest, saying that the singer was arrested on the orders of the court.

“The court ordered his arrest and we complied with the order and we have already handed him over to the court.” Haruna said