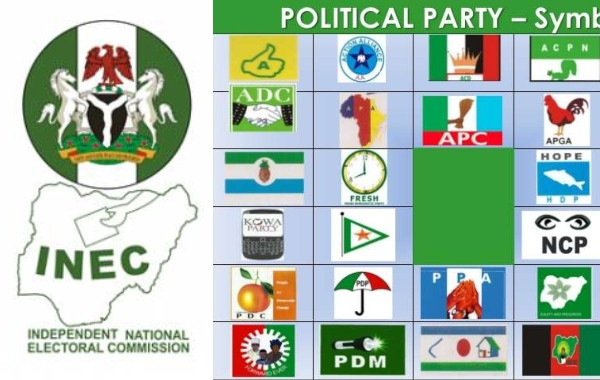 Some governorship and deputy-governorship candidates in the November 16 elections in Bayelsa and Kogi States might get disqualified by the Independent and National Electoral commission (INEC) over their age.

It is expected that the personal particulars of candidates nominated by political parties for the elections would be published on Friday (today) September 13, as INEC's chairman on Information and Voter Education Committee Festus Okoye said on Thursday September 12, that the affected parties will be notified soon.

He further revealed that the total number of candidates contesting in the governorship election in the two states are 101. 91 were male, representing 90 per cent, while 10 were female, representing 10 per cent of all the nominees.

Some of the Governorship candidates however risk disqualification as their ages are below the constitutional age for the office.

He added, “The commission has observed from a preliminary review of the list and personal particulars submitted by the political parties that some of the governorship and deputy-governorship candidates are below the minimum age prescribed by the constitution for these positions.
“The commission will notify the concerned parties soon and subsequently consider further action.
“As we continue to prepare for the Bayelsa and Kogi governorship elections scheduled for Saturday, November 16, 2019, the commission once more reminds the political parties of the timelines in the timetable and schedule of activities and requests strict compliance with them.”