Woman kills her 3 year old and 17 months old daughters, says they 'got in the way of her sex life' 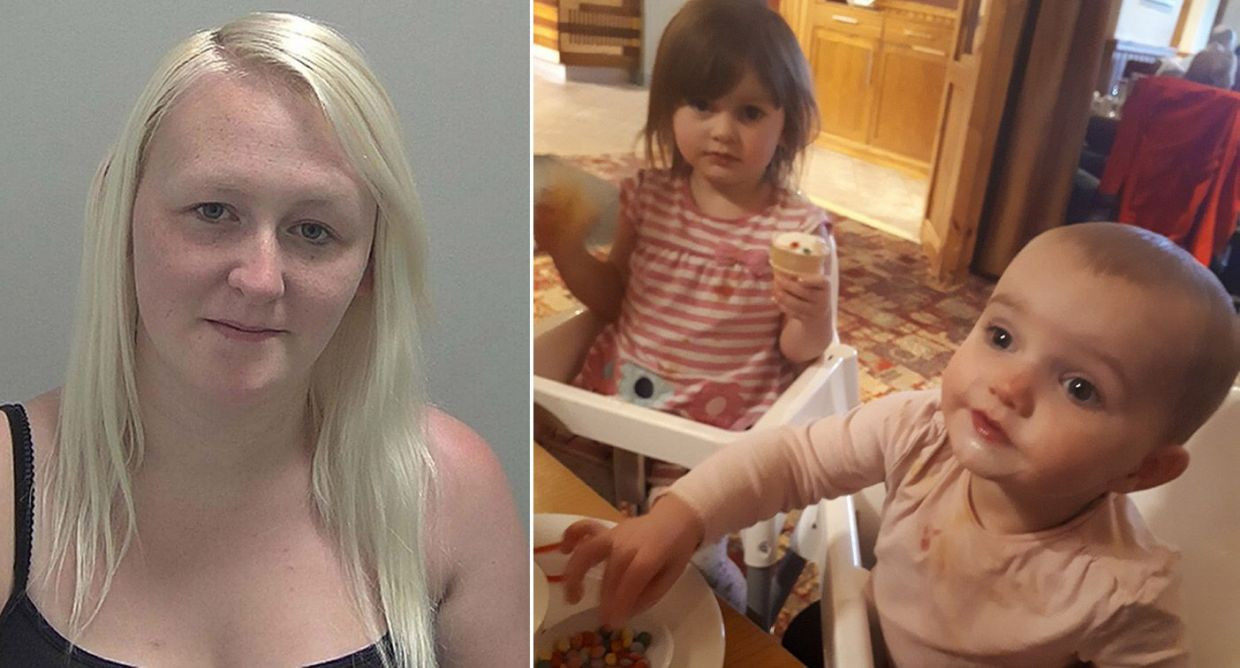 A 23-year-old British sex worker mum has been sentenced to life in prison after being found guilty of killing her daughters.

Louise Porton will spend a minimum of 32 years in prison for the murder of 17-months-old Scarlett Vaughan and 3-year-old Lexi Draper, following her conviction after a five-week trial at Birmingham Crown Court.

She reportedly killed her daughters just two weeks apart in January 2018 in a bid to make it seem like they had died from natural causes. The court heard how Porton had tried to avoid spending time with her daughters and even claimed to have had sex with a man while they slept in another room. 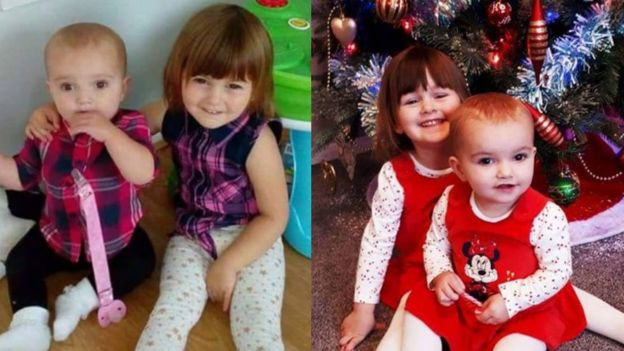 The convicted sex worker was spotted casually leading Lexi into their home in a CCTV footage obtained hours before she killed her on January 15, 2018. She reportedly searched for “can you actually die if you have a blocked nose and cover your mouth with tape” on the internet before contacting emergency services.

Jurors heard Porton accepted 41 friend requests on a dating app just a day after Lexi died, and was described by prosecutors as being "calm and emotionless" following Scarlett's death. 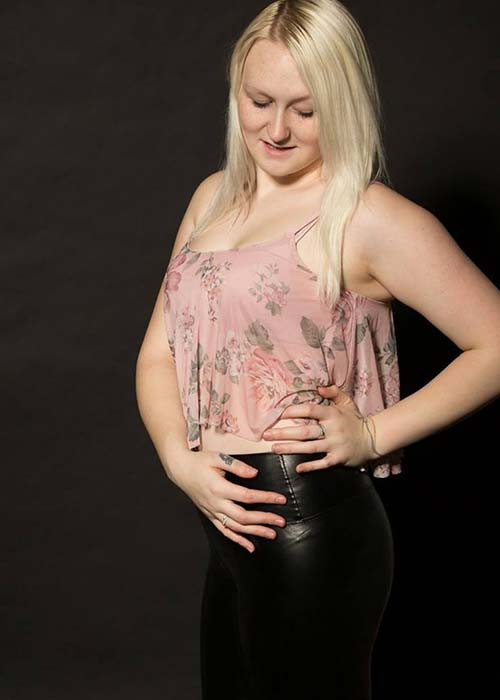 The blonde-haired mother who denied all responsibility and also told the police in a prepared statement “I still don’t know how my daughters died, or what caused it", was convicted of two counts of murder on Thursday August 1. Ruling on the murder case at Birmingham Crown Court, Mrs Justice Yip described the incident as "evil" and "calculated".