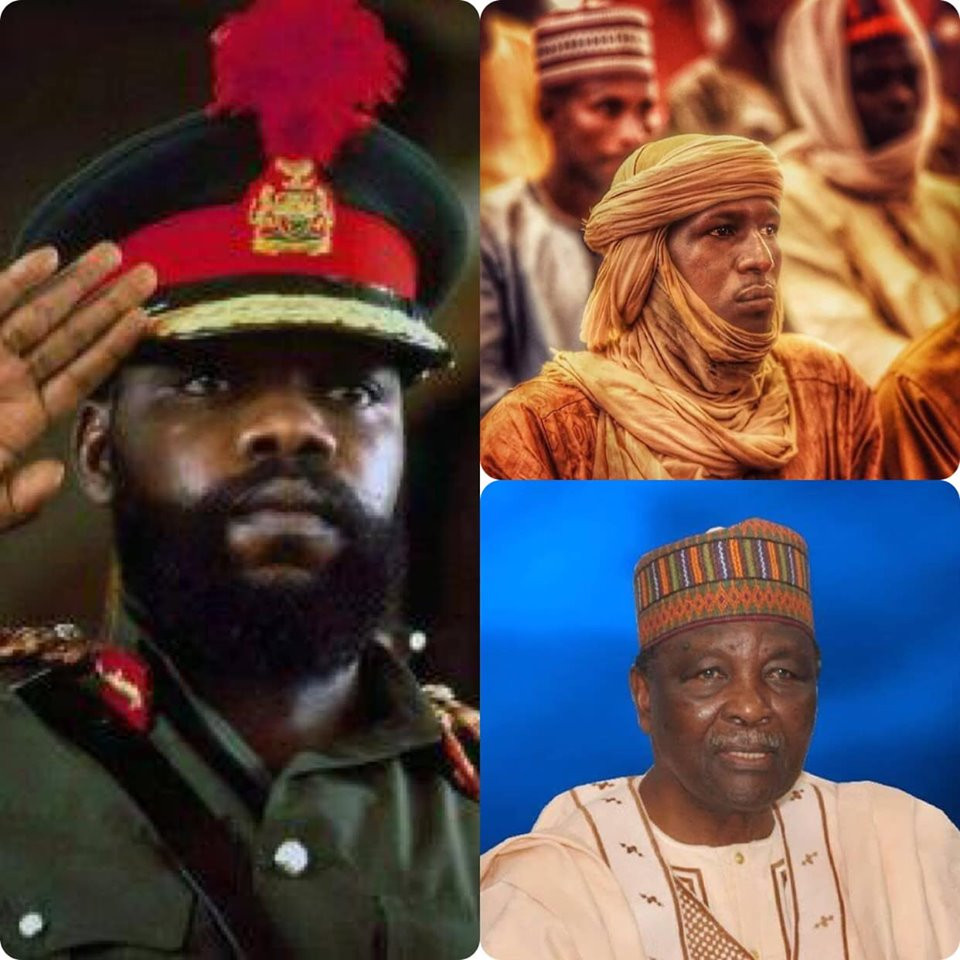 Femi Fani-Kayode has said the various prayer sessions being conducted by former Military Head of State, General Yakubu Gowon will remain a waste if he does not apologise to the Igbos over the genocide against the group during the Civil War.

Fani-Kayode, in his statement said 300 Igbo army officers, including an Igbo Head of State, were murdered on July 29th, 1966 by northern army officers, while 30,000 innocent and defenceless Igbo civilians (many historians say the figure is actually over 100,000) were slaughtered between September and December 1966 by savage and barbaric northern mobs in three separate pogroms in the north before the outbreak of the Nigerian civil war'.

Finally 3 million innocent and defencless Igbo civilians, including one million children, were targetted and butchered by the Nigerian Army and the northern "Gwodo-Gwodo" auxilleries and militias during the Nigerian civil war between 1967 and 1970.
If the Nigerian people really want their fortunes to change for the better and if they really want to be restored to the great and prosperous nation and people that they once were, they need to ask the Lord for forgiveness for what they did and what they are still doing to the Igbo nation.
General Yakubu Gowon can conduct all the prayer sessions that he wants for Nigeria but until he acknowledges the fact that the genocide that the Igbo people were subjected to under his watch between 1966 and 1970 was unacceptable and until he appeals to the Igbo nation to forgive Nigeria for what we did to them, things will get from bad to worse.
Though it is unknown to most, our nation has been afflicted with a deep spiritual wound which was inflicted as a consequence of our barbaric actions over the years and particularly before and during the civil war.
This is a spiritual matter and sadly and regrettably we see its consequences unfolding in the physical realm before our very eyes every day.
The shedding of innocent blood ALWAYS results in divine retribution and it goes from generation to generation.
Unless remorse is displayed, forgiveness sought and national repentance is established the cycle of divine retribution and judgement will continue unabated and affect the lives of millions.
The civil war "Gwodo-Gwodo" militias, made up of savage, bloodthirsty, heartless, godless, dark and evil men from Chad, Niger Republic, Mali and parts of north-western Nigeria are the spiritual forefathers and the same dark forces that have resurrected as terrorist and killer herdsmen that are slaughtering our people ALL over the country today.
The whole thing has come back to torment and haunt us and only God can deliver us from their hand.
The fastest way to make your nation the land of the accursed and rejected is by continously shedding innocent blood and showing no remorse for it.
We must recognise and accept this, we must endavour to stop the violence and killings, we must beg God and our victims for forgiveness and we must do the right thing. Anything short of that will not put us on the road to redemption and restoration.
May God open our eyes to see and accept these harsh realities and may He guide, help and lead us in all our endeavours.