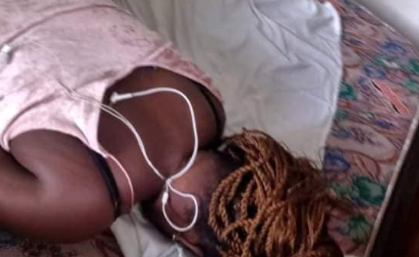 The police in Rivers state are currently investigating the circumstances surrounding the death of a lady, Precious Maureen Ewuru, who was found dead in a hotel room in D/Line Port Harcourt, Rivers state on Thursday August 1st.

Preliminary investigation by the police shows that Precious came into the hotel on Wednesday night July 31st and made a reservation. Later, she was joined by a man believed to be her boyfriend. By Thursday morning August 1st, her corpse was discovered by the hotel staff with the man not anywhere in sight.

Confirming the incident, the state Police Public Relations Officer, DSP Nnamdi Omoni, said the lady was allegedly strangled to death by her boyfriend. He said the matter is still being investigated as the suspect left traces which the police is currently working on.

“He killed her and locked the room, but unfortunately for him he left some traces which the police is now working on that could lead to his arrest. Any one whose daughter or Sister has not come home in the last two days should contact the police at the State Criminal Investigation Department, SCID to identify the corpse.” he said 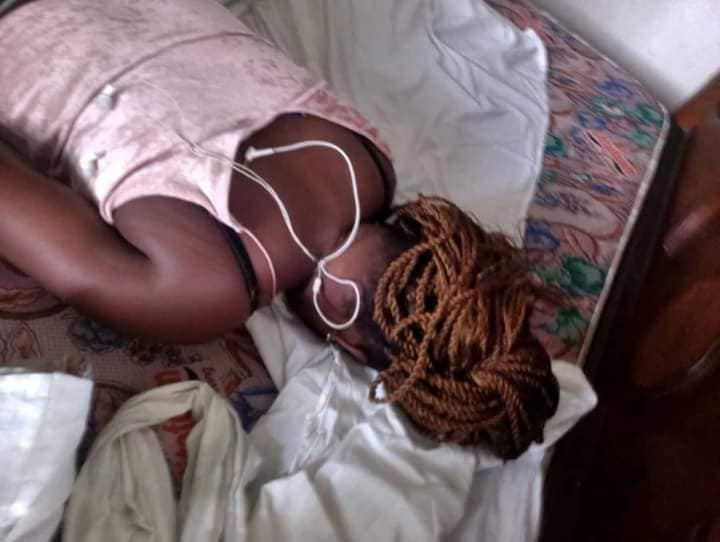 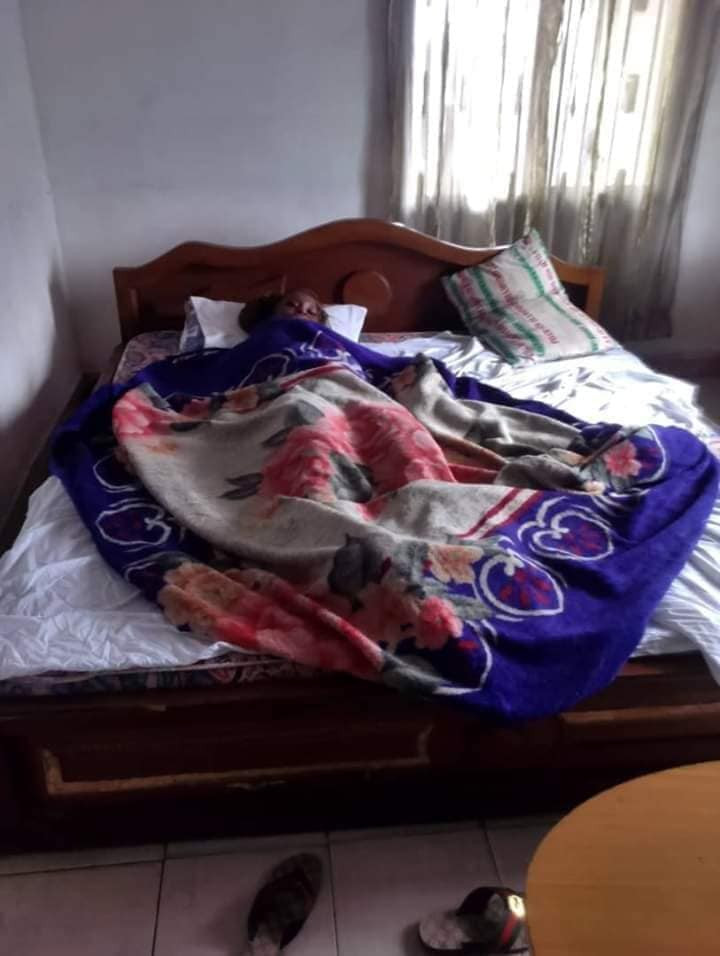 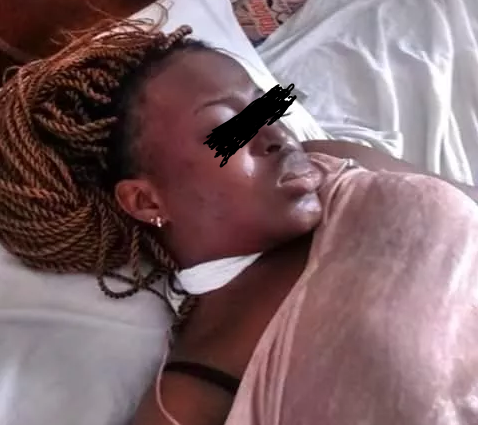