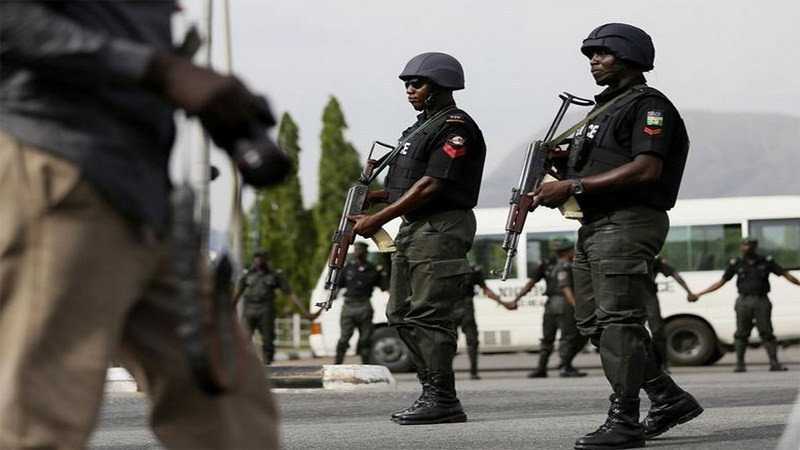 Ogun State Police Command on Friday disclosed that it has geographically located the forest where five abducted pastors of the Redeeemed Christian Church of God RCCG are being held by their abductors.

The pastors identified as Chidioze Eluwa, Chiemela Iroha, Okoro Ohowukwe, Ndubuizi Owuabueze and Ibeleji Chidinma (female), were abducted at the J3, Ogbere – Ijebu – Ode(Ogun State) stretch of the Lagos – Ore expressway, on Thursday August 1st. The clergymen and woman boarded a commercial vehicle from the Eastern part of the country and were heading to the RCCG’s camp for a Ministers conference when they were abducted and taken into the forest.

Giving an update on the rescue operation for the abducted clergymen, Abimbola Oyeyemi, the spokesperson of the state police command, said the police currently has the geolocation of the hideout of the kidnappers but is being careful on how to rescue the clergymen without putting them in harms way.

“On the 1st of August 2019, at about 3:30 pm, the Ogun state police command received an information that a commercial vehicle with registration number KW 230 XA belonging to Abia line transport company was coming from the Eastern part of the country heading towards Lagos, on getting to J3 area of Ogbere, some hoodlums numbering about 10 suddenly came out of the forest and forcefully stopped the vehicle.
” Five amongst the passengers namely Chidioze Eluwa, Chiemela Iroha, Okoro Ohowukwe, Ndubuizi Owuabueze, and Ibeleji Chidinma (female) were abducted and taken to the forest.
“The commissioner of police cp Bashir Makama is personally leading the operation to rescue the victims with operatives from the command’s tactical squads combing the entire area.
“The hideout of the hoodlums has been geolocated but our men are trying to be tactical and professional in order not to jeopardize the lives of the victims we are making efforts to rescue. With the operation going on presently, we are rest assured that the victims will soon regain their freedom and the hoodlums will definitively be brought to book.”