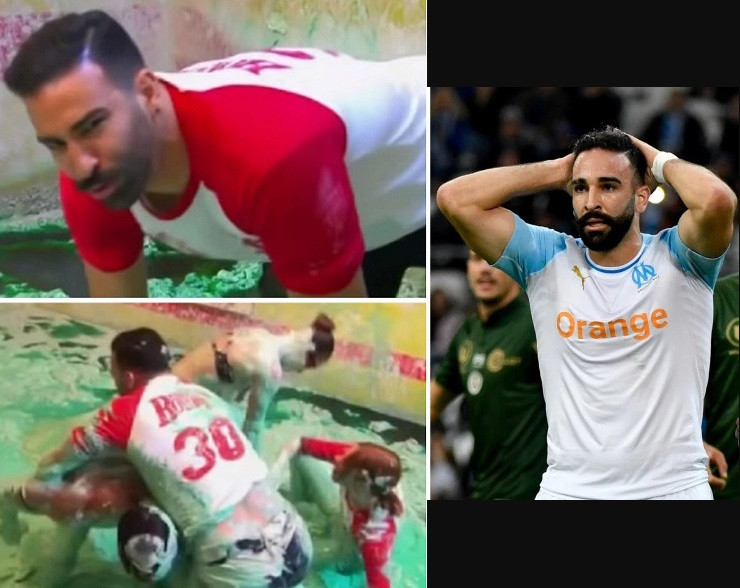 French footballer, Adil Rami has reportedly been sacked by Marseille after missing club training to appear on a reality TV show.

The 33-year-old was initially suspended by the French club last month after failing to report for first-team duty. He was due to return for training on May 20 but failed to show. He was later seen on TV featuring in a mud-wrestling battle on French game show, Fort Boyard. 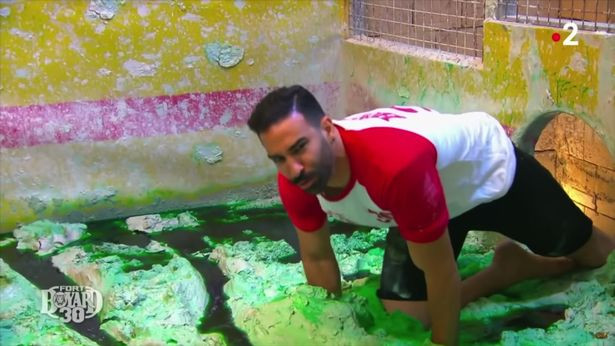 Now, the defender has been sacked by Marseille.

According to L’Equipe, Rami has been dismissed by the Ligue 1 club after he skipped training to compete in the TV show Fort Board, where he got involved in a mud-wrestling battle. The incident occurred on May 20, two days after a win against Toulouse in which Rami was injured.

The Frenchman was due to report to training as usual but instead starred in the game show, Fort Boyard despite still carrying a knock.

At the time, Marseille were unaware of his appearance in the episode. That was until it aired on TV on June 29. The club reacted by telling Rami not to report for pre-season duty.

But now, after consulting with lawyers, the club have found grounds to sack Rami for serious misconduct.

This comes after his ex-partner Pamela Anderson dumped him for good. The Canadian-American actress went very public with the break-up, and published a lengthy and emotional post confirming their split.

She called Rami a "monster" and accused him of scamming her for two- years.