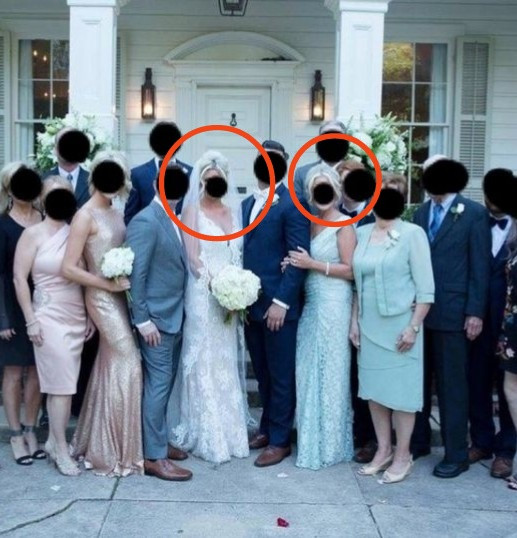 The mother of a groom is being slammed for upstaging her son's bride by wearing a gown and hairdo similar to the bride's.

The caption on Reddit read: "MIL [mother-in-law] in the wild. The groom's mom had her hair done the same way as the bride, wore an almost white long dress, and is clinging to the groom for dear life." 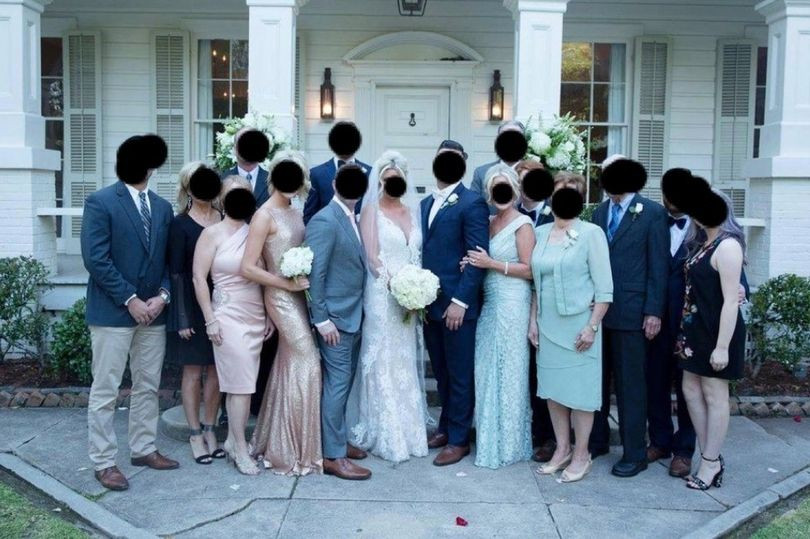 Reddit users replied to the post by blasting the groom's mother for the wrong choice of clothing and hairdo.

One wrote: "Honestly, she looks so similar to the bride, it's like the groom has two wives. Eww."

Another said: "She is dressed almost identically! Brides who put up with this s*** are saints, honestly. This man just committed himself to HER and here goes mommy dearest refusing to acknowledge facts."

Another said: "It's impressive how wrong the mother of the groom is. Very close colour to the bride's dress, the dress itself could be a wedding gown, same hairstyle as the bride, the clinging."
Tags
VIRAL PHOTOS