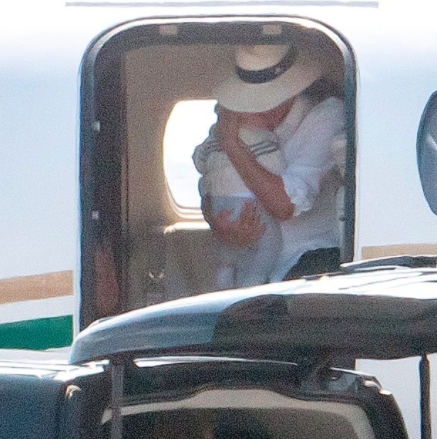 Meghan Markle was pictured cradling baby Archie as they landed in the glamorous French Riviera on their third private jet flight in just 8 days.

In the photo, Meghan can be seen wearing a sun hat as she carried son Archie off the plane in Nice. Harry, dressed in a green polo shirt, blue hat and sunglasses, was also pictured walking off the plane, which is registered to NetJets, a firm dubbed "Uber for billionaires".

But environmentalists have called the royal couple "hypocrites" and asked them to lead by example after jetting to Ibiza and Nice on luxury jets. 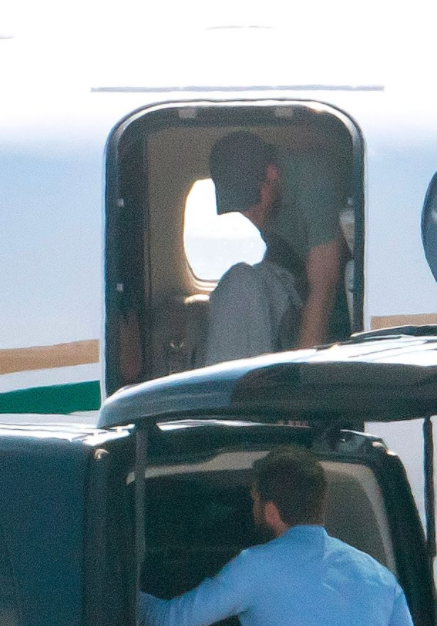 The Duke and Duchess of Sussex have been known to call for action on climate change and further steps to protect the environment. The royal couple frequently use their Instagram account to preach about environmentalism and conservation to their millions of followers. Only weeks ago, Prince Harry vowed to cut the family's carbon footprint.

But they went against what they preach by taking three private jet flights in just eight days. The 12-seat Cessna plane that flew the royals from Spain to the south of France last Wednesday belched seven times the emissions per person compared to a commercial flight, it is estimated, Mirror UK reports. 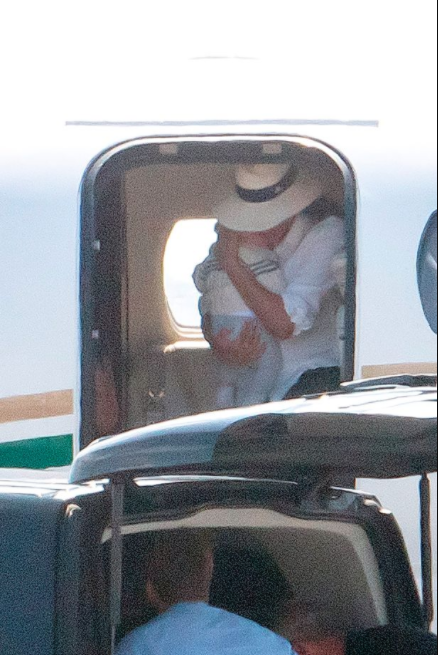 The three private jet flights in 8 days came just weeks after the duke used a private jet to fly to Sicily for a Google climate summit.

The Sussexes have faced criticism for their private jet jaunts.

Labour MP Teresa Pearce told the Sun: "Given the position they have taken publicly about being responsible on climate change, this does seem an anomaly which they should look at.

"Someone as high profile as that should lead by example.

"I find this quite surprising because it doesn’t fit with their public image and the way they’re so concerned about the planet and the environment." 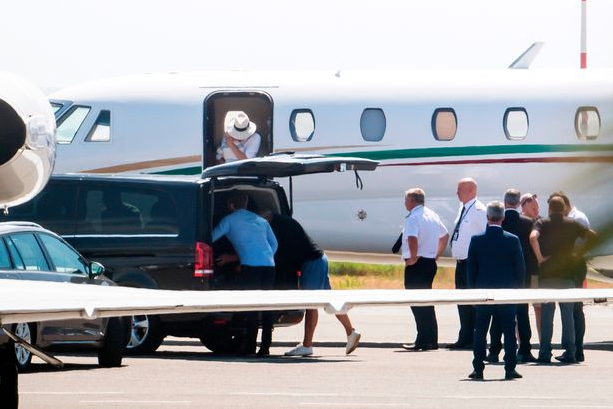 Former royal protection officer Ken Wharfe, who guarded Harry's mum Princess Diana, said: "Frankly it's hypocritical. Harry can't be preaching about the catastrophic effects of climate change while jetting around the world on a private plane."

But some royal fans have come to the couple's defence, saying it is unlikely they would take a commercial flight with their son due to various concerns.
Tags
CELEBRITY