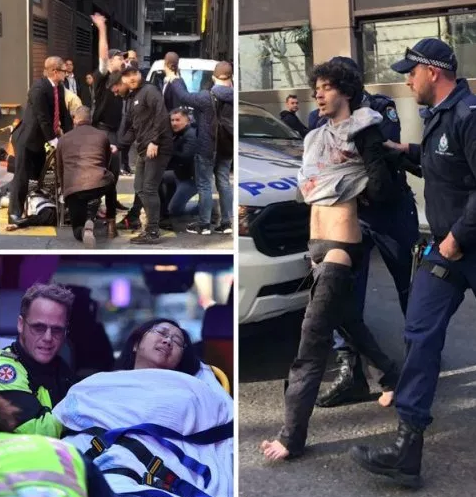 A man went on a knife rampage in Sydney, Australia, screaming "Allahu Akbar" and he ended up getting at least one person injured before he was pinned down by firefighters.

The man, armed with a foot-long knife allegedly shouted "Allahu Akbar" and "shoot me" during the incident.

Witnesses, including firefighters armed with axes, chased the man, who was covered in blood, through the city’s business district before pinning him to the ground. People nearby helped pin the man to the floor using a chair from a nearby cafe and a milk crate. 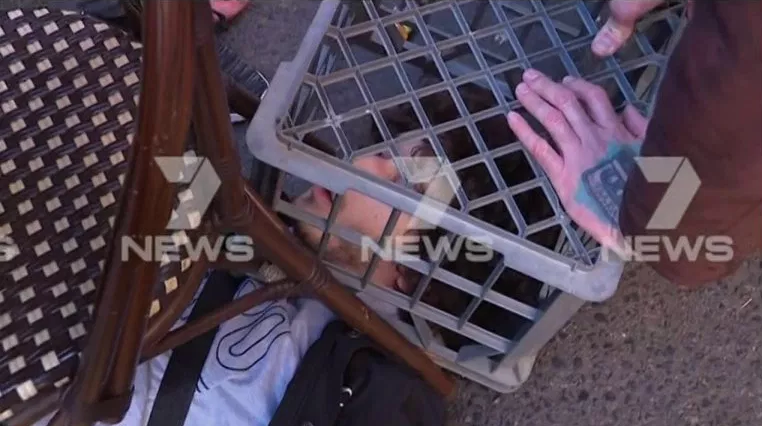 He was then swiftly taken into custody by police. 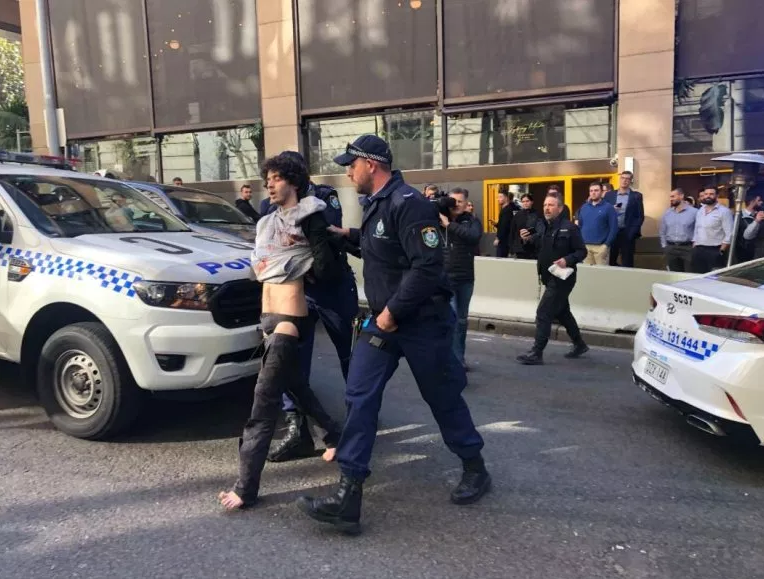 The injured woman was immediately rushed to the hospital.

People have been urged to avoid the area around King and Clarence Streets at the heart of the central business district (CBD) while police were carrying out investigations.

The alleged attack took place at around 2pm local time, near Wynard Station just as people were finishing their lunch breaks. 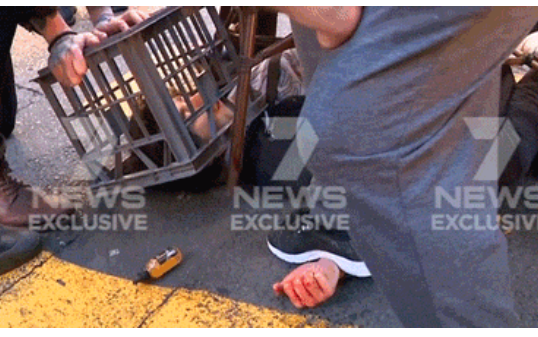 Marco, who was working at Batch Cafe, said he saw a man in his 20s and he had a blade that was about a foot long.

He said: "He was trying to smash a driver side window of a random car with the knife. He was unsuccessful. People were chasing him by that stage. There was fireys [firefighters] chasing him with axes and he went around the corner." 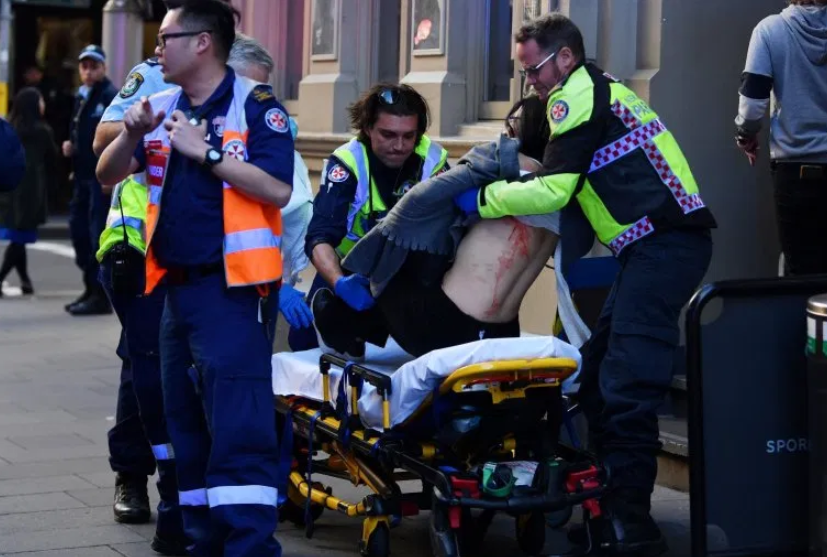 A witness from a nearby Subway said: "We saw the person with a knife over there bleeding. The cops are here and they blocked the road right now, so we can’t go outside. They said: 'It’s a crime scene, you can’t come out'."

According to Metro UK, an Uber driver said: "I was next to a fire truck in York Street and he jumped on the bonnet of my car. He crashed across the bonnet and had a knife in his hand. There was blood on his shirt." 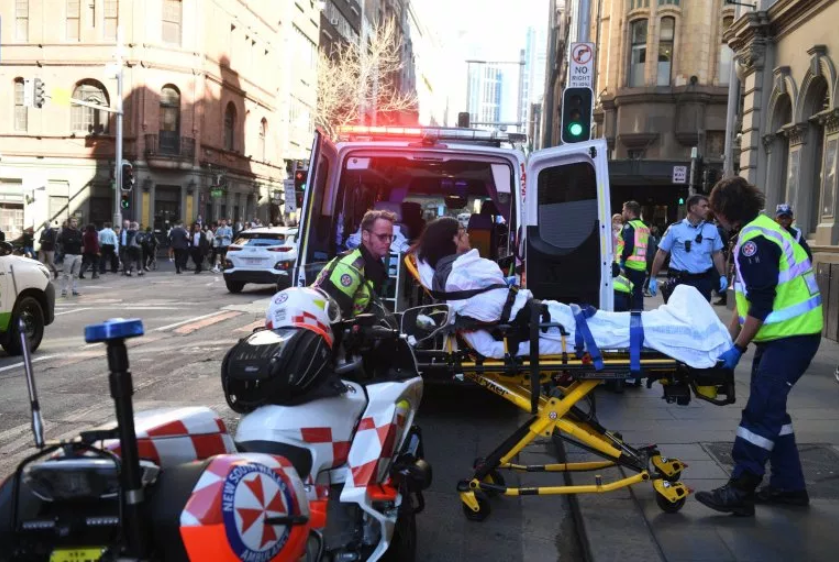 According to 7News a witness who chased him said: "Do you know how many people you just stabbed, you dog? You just stabbed a chick, mate, in broad daylight." 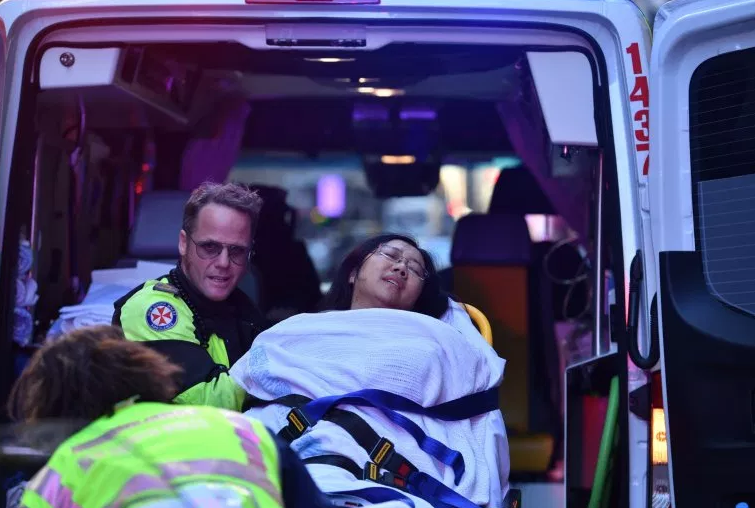 The Sydney Morning Herald said several people had reportedly been stabbed, although there was no confirmation from officials.
Tags
NEWS