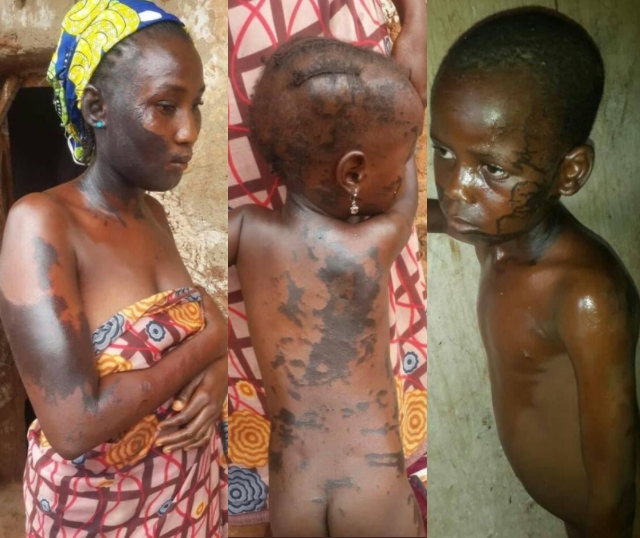 A man disfigured his wife and children by dousing them with acid in Kaduna and Twitter activists are calling for justice.

The abusive man, who is reportedly a staff of a popular bank in Funtua, Katsina state, allegedly divorced the woman but wasn't satisfied with that. He took it a step further by bathing the woman and their kids with acid. 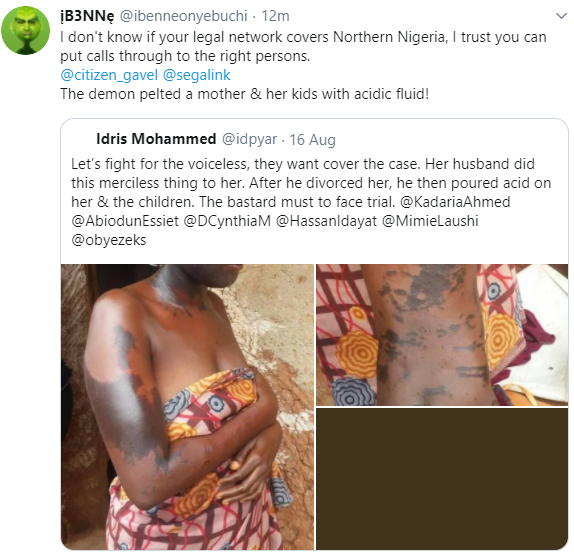 The woman and the kids were rushed to ABU Zaria teaching hospital after the acid attack where they have since been receiving treatment. 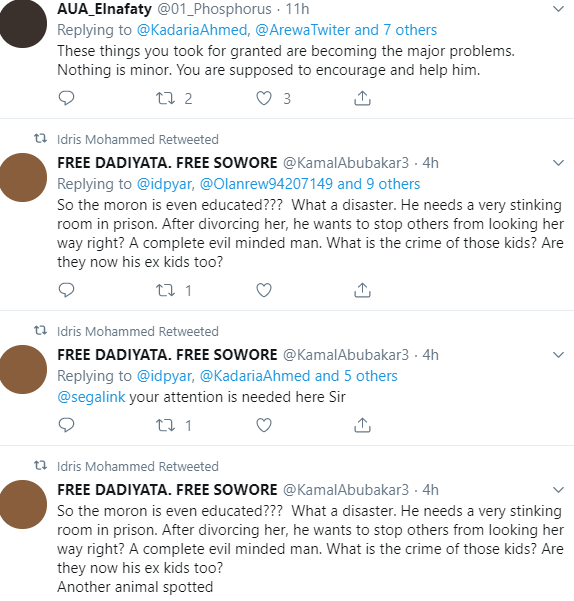