Katy Perry and her team ordered to pay €2.44m to Gospel rapper Flame for 'copying his song' 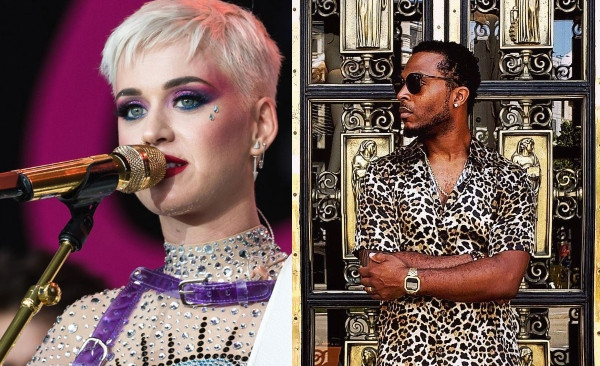 Flame, a US gospel rapper has been awarded  million in damages against Katy Perry in the latest high-profile copyright ruling rocking the American music industry.

Katy Perry was sued 5 years ago by Flame and two co-writers who claimed that her 2013 hit “Dark Horse” was stolen from his and Lecrae’s song “Joyful Noise” which was released in 2008.

Though the Pop singer said she had never heard of Gray’s 2009 rap “Joyful Noise" when she took the stand in a weeklong trial, the gospel rapper's lawyers argued for a far higher penalty of around  million. Katy Perry reportedly made m from the single, album sales and concert DVD that featured the song.

“These defendants made millions and millions of dollars from their infringement of the plaintiffs’ song,” attorney Michael Kahn told the court.

Katy Perry was however ordered by the federal jury in California to pay  in damages, her label Capitol Records was ordered to pay  million while her producers will also pay towards the m sum.
Tags
CELEBRITY