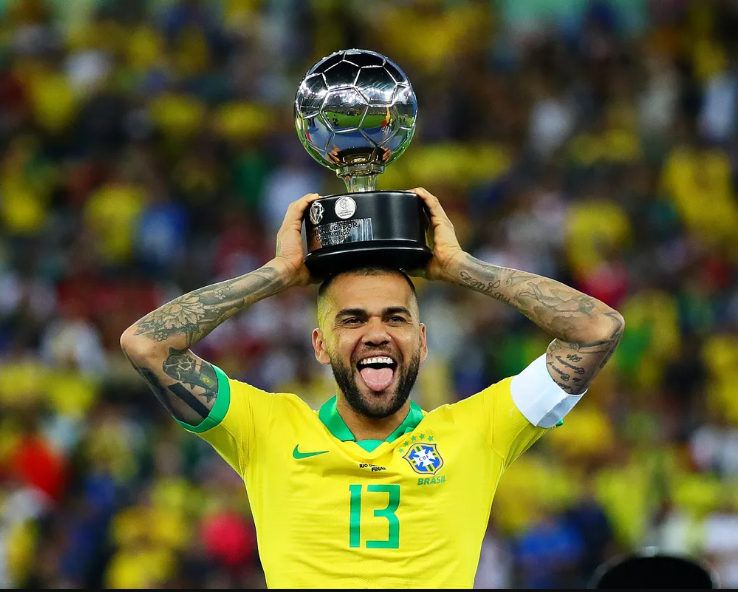 Fresh from being named best player at this summer's Copa America and winning the tournament with Brazil, the Brazilian has signed a two-and-a-half-year deal to return to a team in his homeland for the first time since 2002.
Explaining his decision, Alves, who is one of the most successful footballer in the World having won 40 trophies in his professional career said: "Now, in 2019 I could have picked anywhere to play but I chose to return to Brazil. For my country. For my people. For the club of my heart." 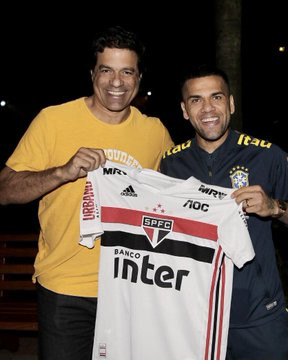 The club's president Carlos Augusto de Barros e Silva said, 'Daniel Alves is the embodiment of what this management envisions for Sao Paulo.
'One of the leading players in the world and recognized for his immense professionalism, his fierce determination and his endless thirst for titles and victories.
'He is also a socially engaged citizen and passionate about our country. Sao Paulo, therefore, wins on every possible front.
'One day I told Daniel that he would come to play at Sao Paulo, the club of his heart. Today I have the immense joy and pride to have kept that promise. ' 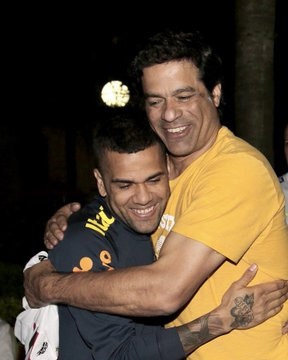