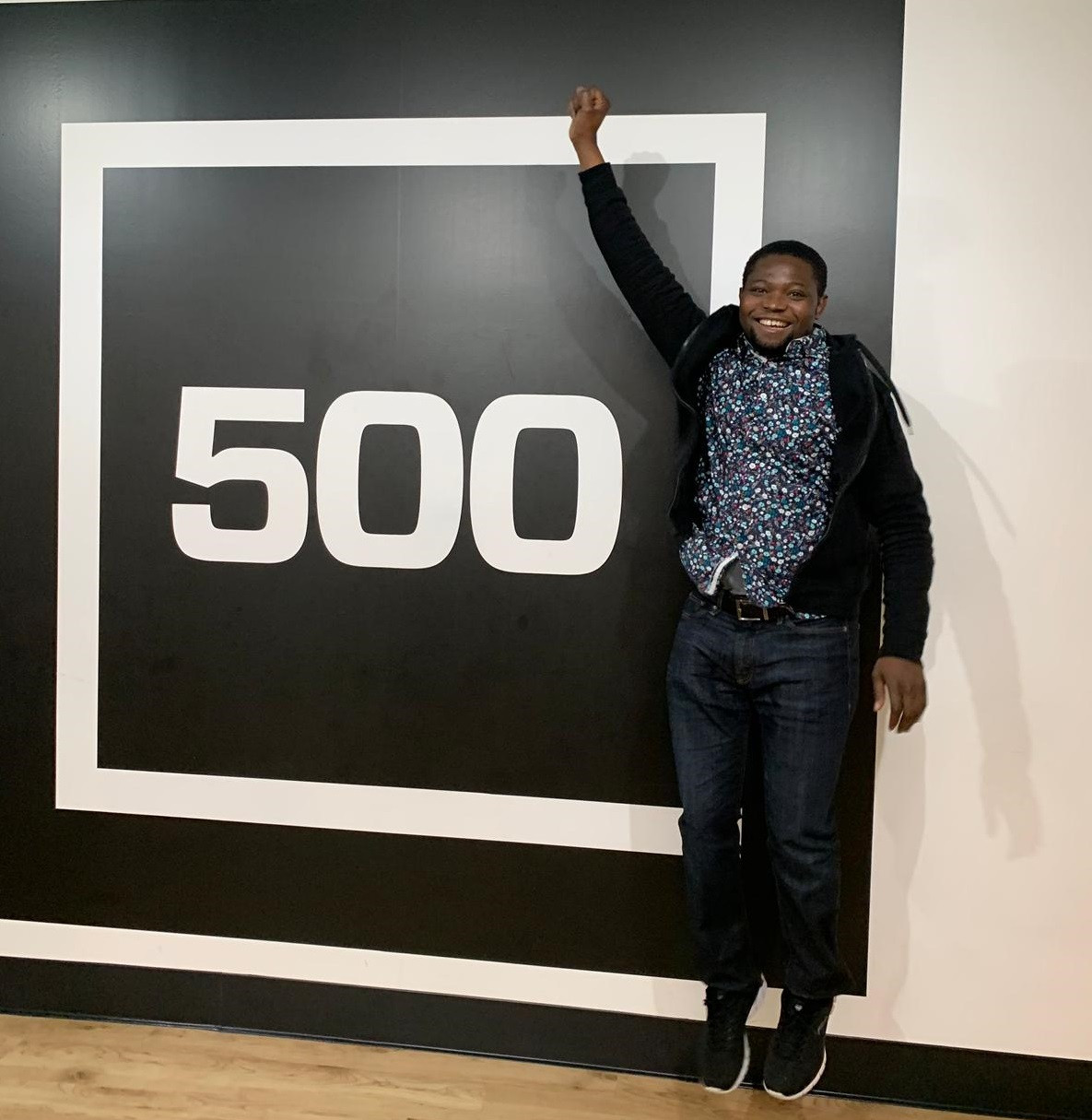 A Nigerian farmer’s son, Wale Oparinde, who grew up in Ede, Osun State, defied the odds of his lowly upbringing to attend Cambridge University, United Kingdom, for a doctoral degree and has now been selected to participate in an elite startup accelerator programme in San Francisco, California, for EZFarming (EZ-Farming.com), an agricultural micro-lending platform he developed to improve farmers’ livelihood and drive investment in agriculture.
As a young boy, Wale was a dependable hand on his father's farm in Ede, Osun State, Southern Nigeria. As a farmer’s son, he would go through the rigours of tilling the soil, bent over, day after day, toiling for his father to have sufficient produce to sell at the market and make enough money to feed the family. Life, in its barest essence, was tough, challenging and without much meaning to him and many others in the village and other surrounding towns, a situation that is common in many African countries.
EZFarming is an agricultural crowdfunding startup that allows users to lend to smallholder farmers to help them increase productivity and revenues, and earn returns in the process.
As Wale grew older and attended the village primary school, his father wanted him to become a medical doctor, a profession many in Ede believed could put an end to the family’s misery and set them up for survival and prosperity.
But as young Wale went through secondary school to the university, he bore in mind the gruelling condition on the farm and often wondered what he could do to change the fortune of farmers like his father and how farming could be made more attractive for young people.
“I was often amazed at how many farmers like my father survived in Nigeria and wanted to help them make farming easier and at the same time improve their livelihood by mobilising resources to enable them to grow bigger farms without worrying about finance and market access,” Wale, who now holds a Doctorate Degree from the Department of Land Economy at Cambridge University, United Kingdom, said from San Francisco, California, United States, where he is participating in the 4-month accelerator programme. 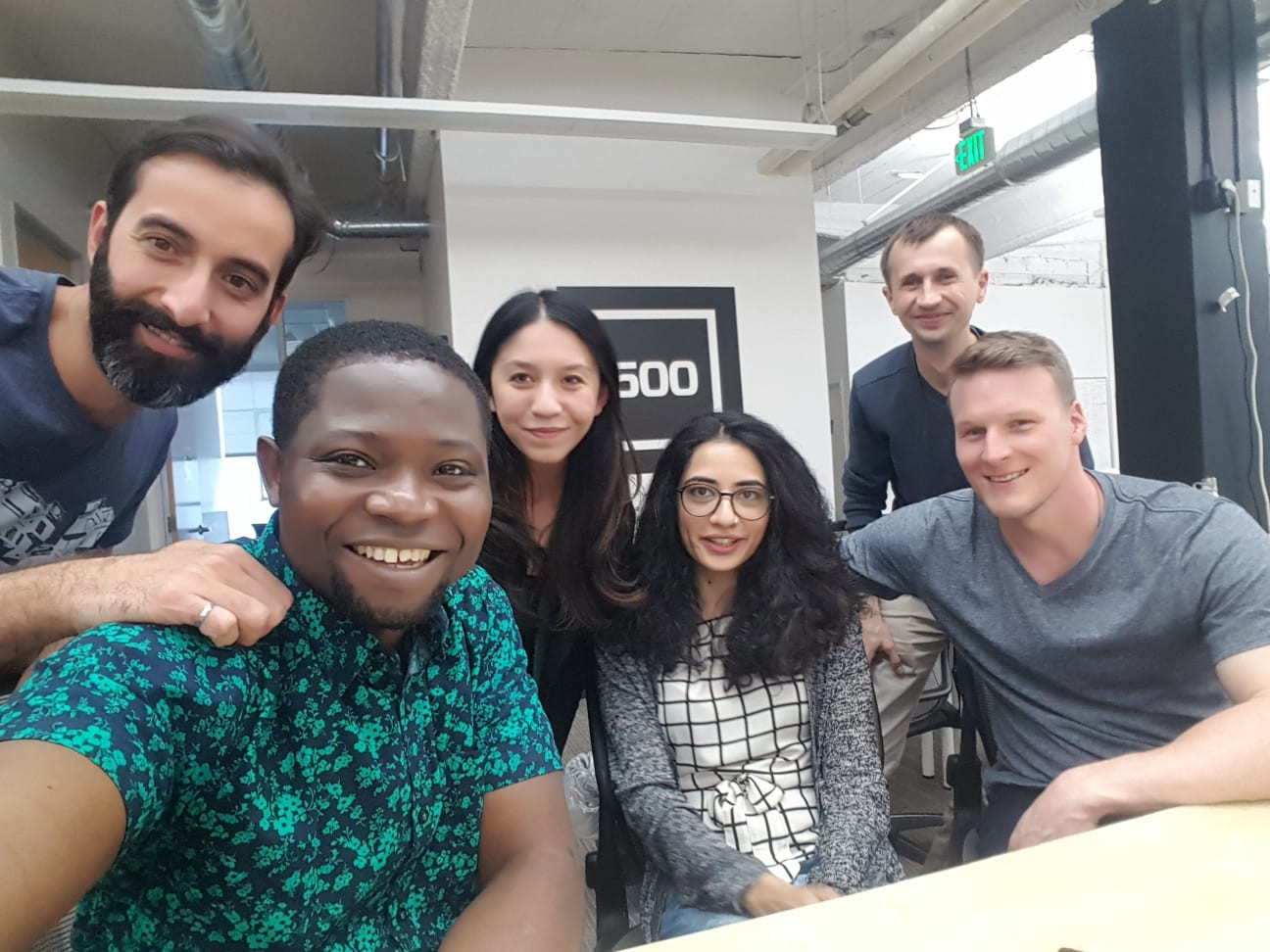 Dr. Wale got into the 500 Startups Accelerator Programme, for his startup, EZFarming (EZFarming.com), an innovative platform that is transforming agriculture in Africa through micro-lending. It enables farmers access funds and connect with produce buyers across the world from their base in African countries.
After his undergraduate degree at the University of Ilorin, his interest in agriculture eventually led him Cambridge University, where he specialized in Agriculture and Resource Economics, allowing him greater insight into the economics of agriculture and methodologies to better manage farmers for optimal results.
According to him, “We are excited to be in the 500 Accelerator Programme as it provides us with a platform to leverage a wide network for support and investment. It brings me closer to meeting the childhood dream that came to me on that small farm in Osun years ago.”
He said EZFarming is a novel innovation in the agribusiness space in Africa that provides support to farmers through micro-lending and at the same time accommodates investors who are able to invest in different farm packages that yield one of the highest Return on Investment (RoI) among agritech startups on the continent.
The 500 Startups programme provides startups with  in funding as well as mentorship and hands-on training, with participants selected from countries around the world.
The investment in EZFarming, as well as other participants in the programme, is structured as convertible security. “The companies receive an investment of  for around 6% of their company (subject to dilution at the time of conversion of our convertible security),” according to 500 Startups.
“The convertible security has certain special rights for 500 Startups, including the right to make a follow-on investment of an additional  or 20% of your next priced round of  or more, whichever is lower, which expires after the conversion of our convertible security,” they added.
Tags
VIRAL PHOTOS