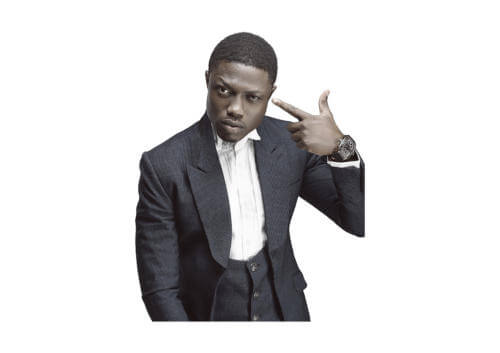 Ice Prince’s Oleku is arguably one of the biggest hits of 2010, has been a major hit since it was release. Different artiste did their own version to the hottest song and Vector tha viper was one of the top guys with the best cover.

Vector shakes things up on the beat, dropped some heavy bars/punchlines and introduced himself as a great force to reckon with… Listen!.