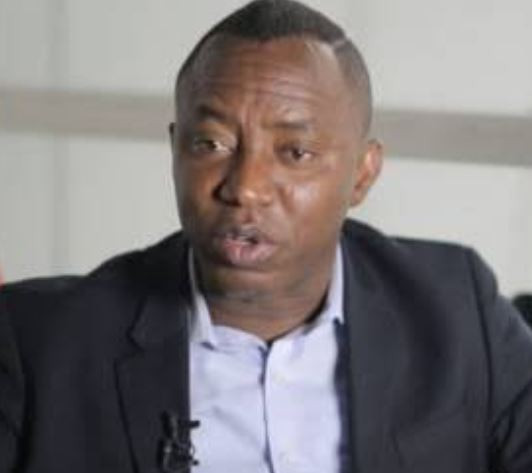 A few hours ago, operatives of the Department of State Services arrested pro-democracy activist and the convener of #RevolutionNow Protests, Omoyele Sowore .

According to reports, Sowore was picked up at his apartment at about 1am this morning and he managed to post a distress tweet at exactly 1:25 am with an eyewitness confirming that his phone was forcefully taken from him.
The tweet read, " DSS invades Sowore's".

Deji Adeyanju has now taken to Twitter to share his conversation with a 'Lagos SUG leader' who reportedly witnessed the arrest.

Below is the alleged eye-witness report... 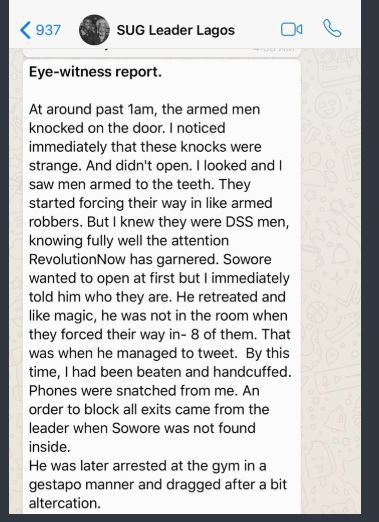 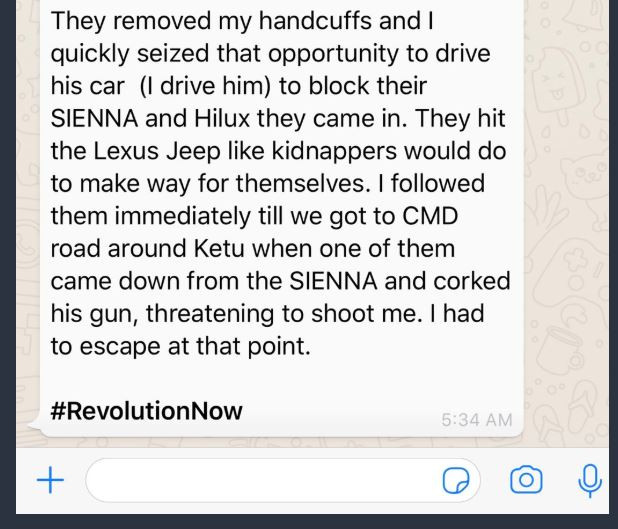