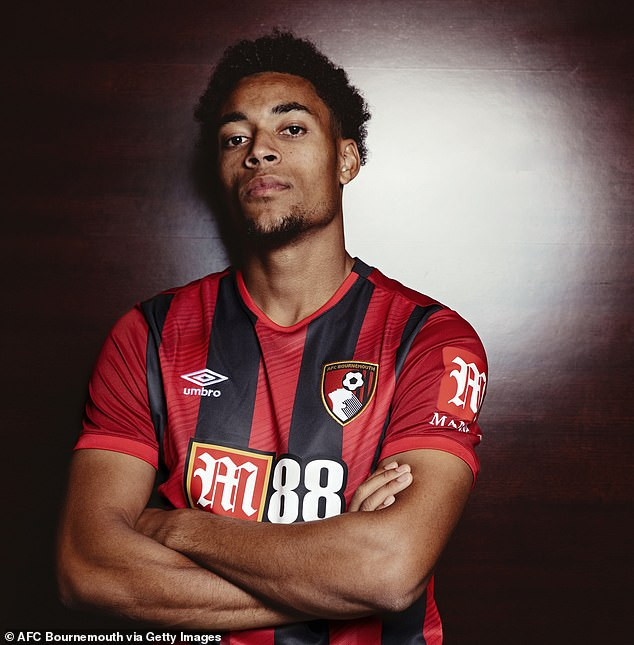 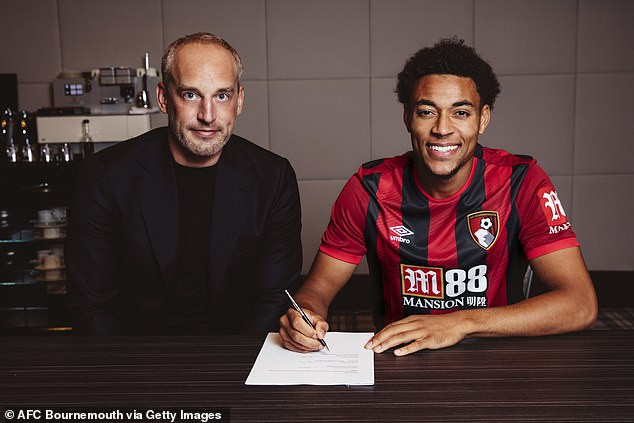 The 22-year-old has signed a long-term contract to become the fourth signing of the summer for the club, following the arrivals of Lloyd Kelly, Jack Stacey, and Philip Billing.
Danjuma told the club's official website: 'Coming to AFC Bournemouth is a really good step up for me.
'The Premier League is a great place to play your football, especially at a club like this. 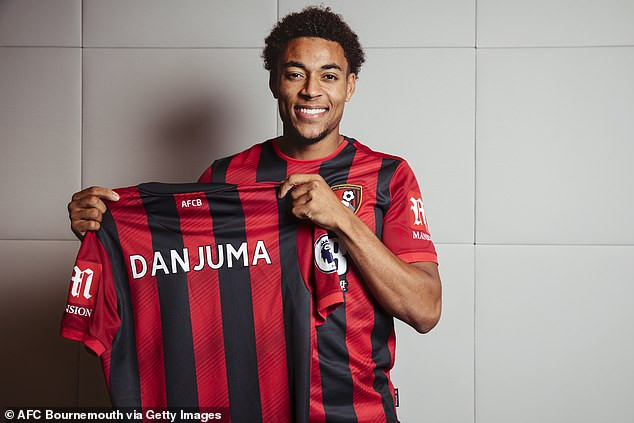 'I'm excited to be here. The last 24 hours have been a bit crazy but I'm delighted to be at the club and I've only heard positive things about it.
'I think the way the team plays suits my style, I like to attack and I cannot wait to get started.' 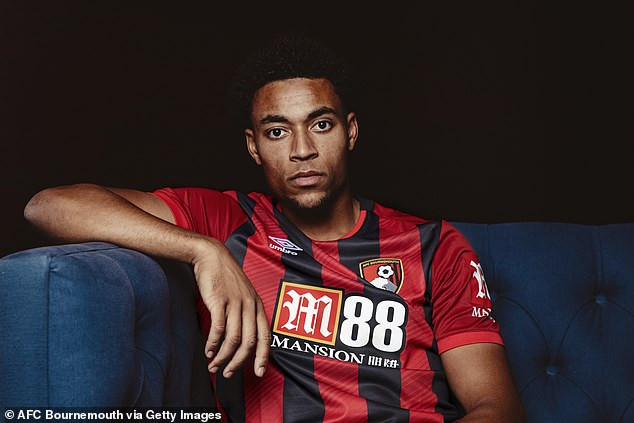 Groeneveld was born in Nigeria to a Dutch father and Nigerian mother and was eligible to either national team. He is an international for the Netherlands.
Arnaut Danjuma earned his first full international call up when Ronald Koeman named him in the Netherlands squad in October 2018.
Tags
SPORTS