BBNaija: Moment Mercy advised Khafi not to allow love and sex make her lose focus of the N60m prize (video) 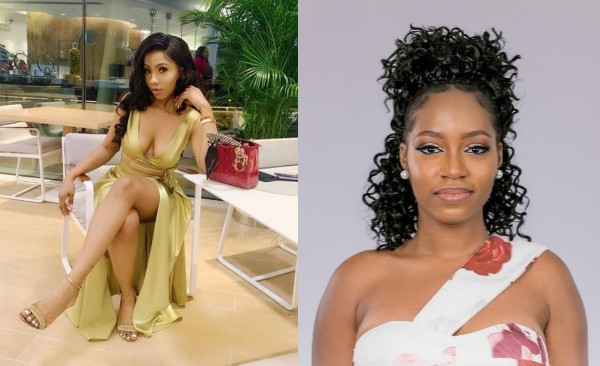 The Jacuzzi session the Big Brother Naija housemates had, featured moment Mercy came through with an advise for Khafi over her relationship with Gedoni which has been a major topic on social media and also stirred up interest of celebrities like Adesua Etomi and Toke Makinwa.

Mercy admitted that love is sweet but told Khafi not to allow it to get into her head and make her lose focus after going through the rigorous audition for the reality show. She stated that they are in the house for few months to get the N60m and it comes first.

Though Mercy revealed that she has fallen head over heels in love with Ike, she however insisted that she will pick N60m before love.