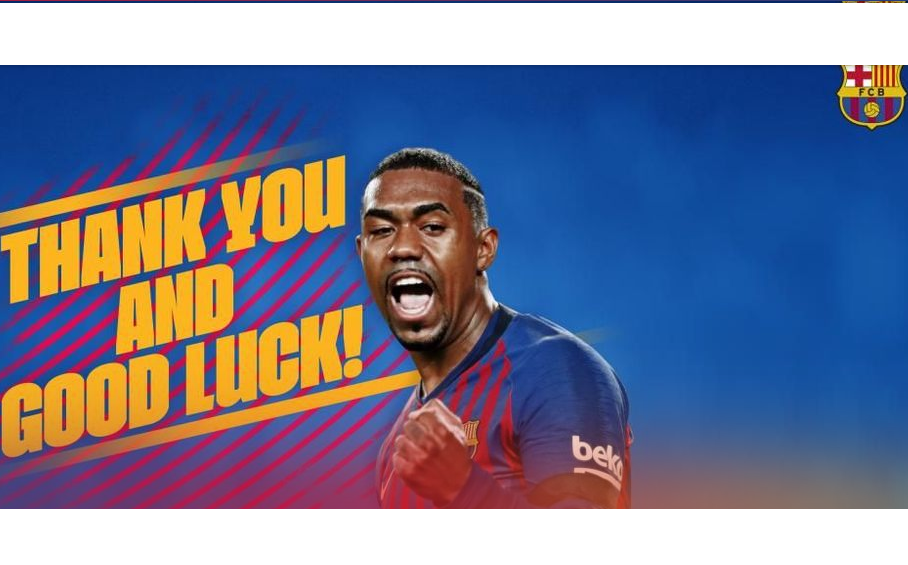 The 22-year-old, who joined Barcelona last season from French club Girondins Bordeaux, made 24 appearances and scored four times in all competitions. He also won two titles as a Barça player: the Spanish Super Cup against Sevilla and the 2018-19 La Liga title. 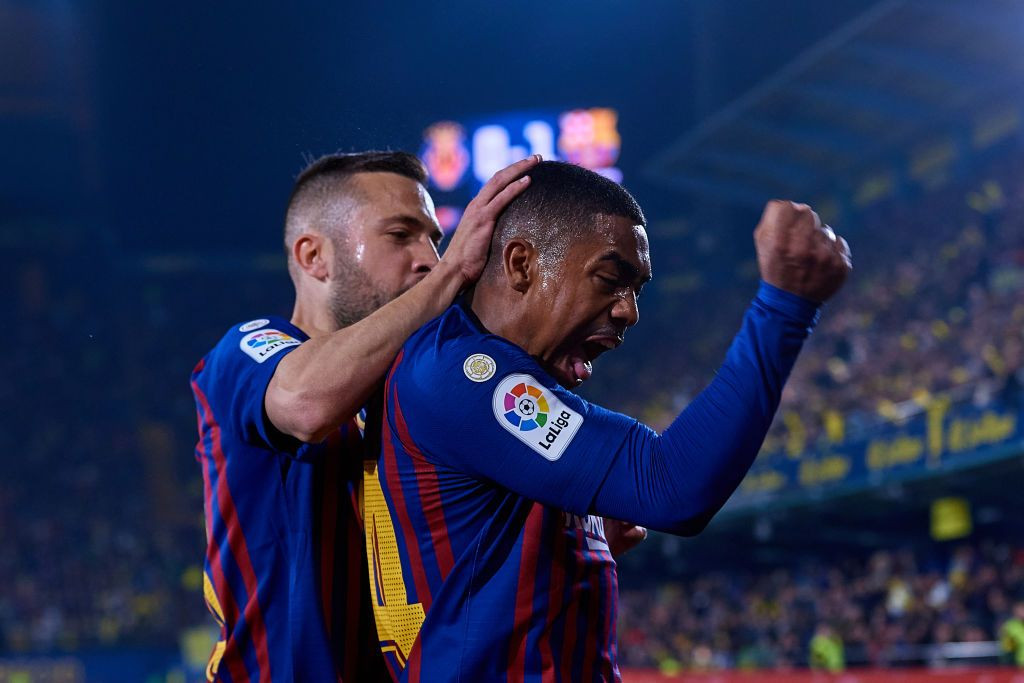 Both clubs reached an agreement for the player on Friday, August 2, 2019.

"Barcelona and Zenit St Petersburg have reached an agreement for the transfer of the player Malcom. The Russian team will pay Barcelona 40 million euros plus 5 million euros in variables," the La Liga club said in a statement.

"Barcelona retains an interest in case of a future sale of the Brazilian."
Tags
SPORTS