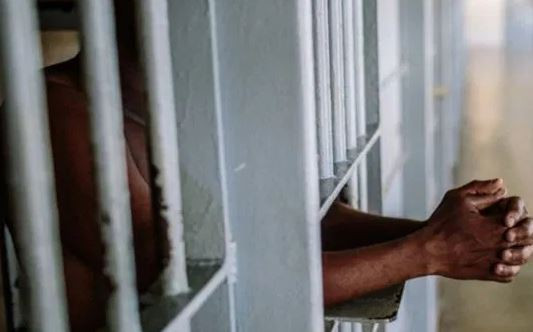 A Chief Magistrates’ Court in Minna has ordered that a student, Suleman Ayuba, 19, who pleaded guilty to attempted suicide by taking rat poison, be remanded in prison, pending sentencing.

Magistrate Hauwa Yusuf, who gave the order after Ayuba pleaded guilty, fixed Sept. 16 for sentencing. Ayuba was charged with attempted suicide, contrary to the provisions of Section 231 of the Penal Code Law of Niger State.

The Prosecution Counsel, ASP Daniel Ikwoche, told the court that one Badamosi Abdullahi reported the matter on August 23rd. Ikwoche said the complainant, a noodles seller, alleged that on the same day at about 7 p.m., the defendant bought some and poured a pack of poison in it and ate it.

He said that the defendant became unconscious afterward and was taken to the hospital where he was revived. When the charges were read to him, Ayuba pleaded guilty and begged the court for leniency.

”I wanted to take my life because life is too hard for me as an orphan,” he told the court.