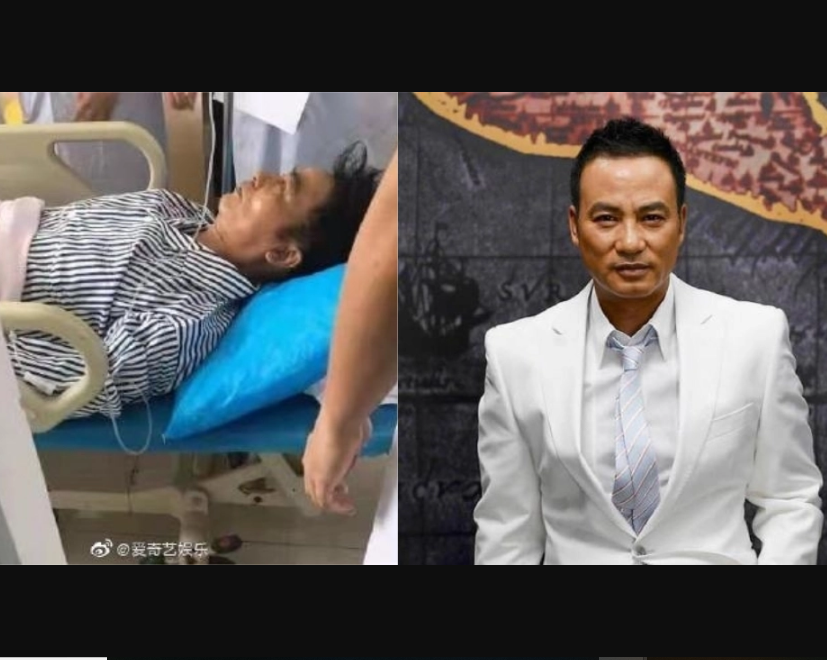 Veteran Hong Kong actor and film producer, Simon Yam was stabbed this morning while he was giving a speech on stage at a promotional event in China.

The Tomb Raider star, 64, was attending an event in southern China when the incident occurred.

Police said his injuries were not life-threatening and the motive for the attack is still unclear.

Shocking footage shows a man rushing up to the stage and repeatedly stabbing Yam in the stomach and hand as he was speaking to a crowd.

The 64-year-old actor underwent a minor operation at a hospital in the city of Zhongshan, his manager Lester Mo said.

Mr. Mo added: "He was stabbed in the tummy area and also got a cut on his right hand but was conscious the entire time.
"A preliminary investigation showed his injuries were not critical but the doctors are still deciding whether to operate on him."

A suspect was detained after the attack in Zhongshan city, in southern China.
Yam, who is also known by his Chinese name, Yam Tat-wah, has appeared in more than 125 movies and 40 TV series. He played the villain Chen Lo in the 2003 Hollywood film Lara Croft Tomb Raider: The Cradle of Life.

Watch the shocking video below.