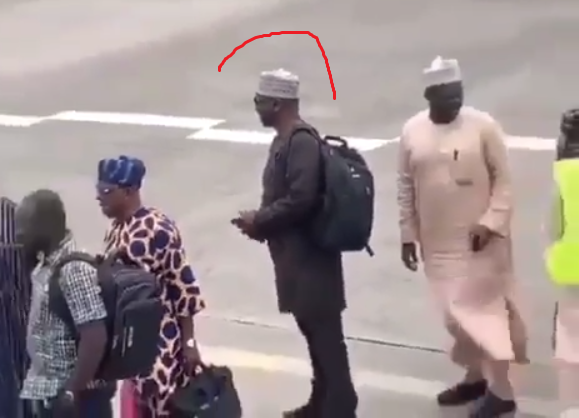 Governor AbdulRahman AbdulRazaq of Kwara State has caught the attention of the public eye after he was spotted on a queue as he was about to board a commercial flight.

In a video which has since gone viral online, Governor Abdulrazaq was filmed by an onlooker as he patiently waited his turn with other passengers who were about to board a commercial flight. 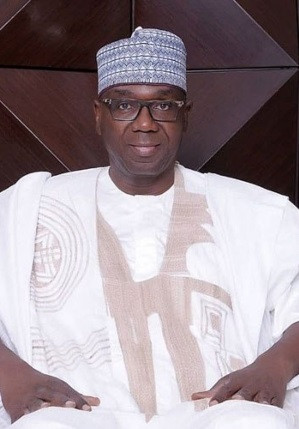 The governor has been hailed for his 'humility', as it is quite unusual for someone in a high position of power to be seen in such circumstances. 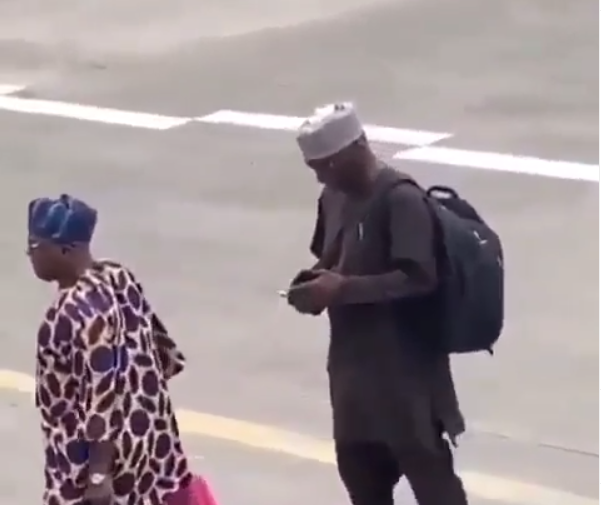