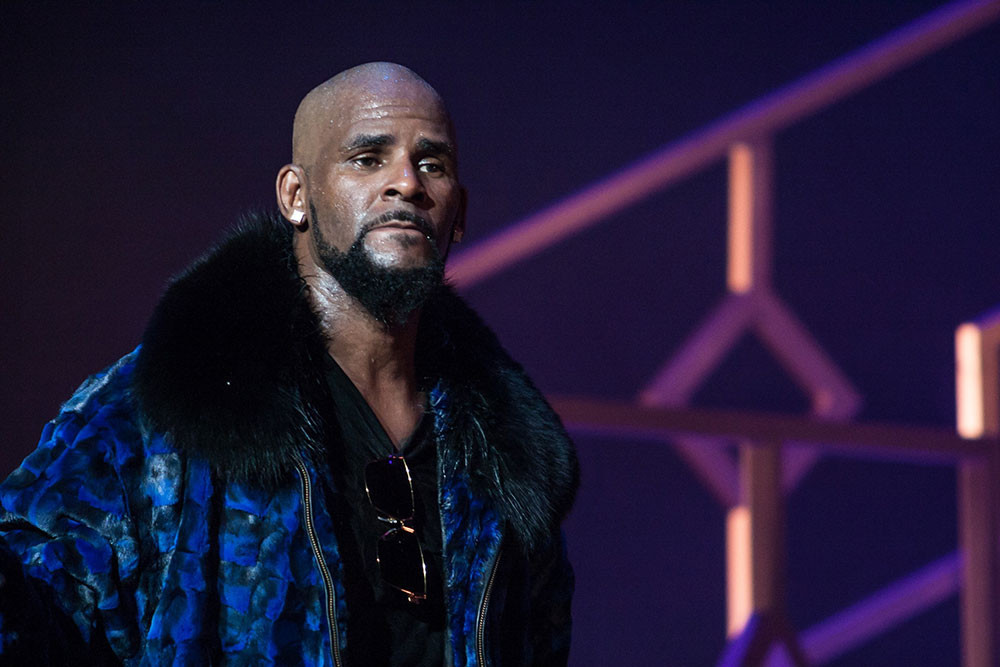 Gerald Griggs, the attorney who is representing the family of Jocelyn Savage among others told TMZ that the federal investigation run by the Northern District of Illinois uncovered over 20 videos of Kelly engaged with minors.

According to TMZ, both Griggs and federal law enforcement sources claimed that the tapes show multiple victims and prosecutors confirmed with multiple witnesses the girls were underage.

Griggs said several of Kelly's inner circle past and present turned over the tapes to investigators, saying those videos were exactly what the feds needed to secure indictments for sex crimes, including child pornography.

R.Kelly, who has pleaded not guilty to 11 sex-related charges, including four counts of aggravated criminal sexual assault, was arrested on Thursday by New York Police Department detectives and Department of Homeland Security agents.
Tags
CELEBRITY