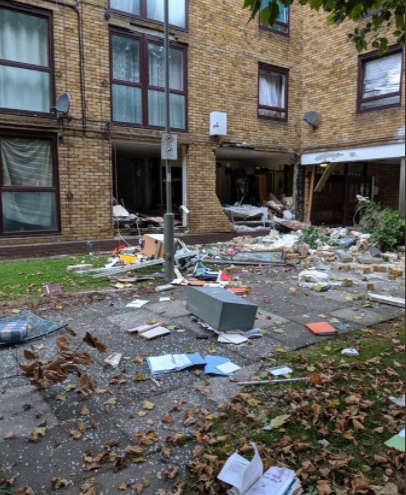 Three people have been injured after a flat "exploded" in a suspected gas blast in south London.

At about 7 am this morning, there were reports of a gas explosion at Garratt Lane, Wandsworth. Emergency services rushed to the scene at about 7.25am after receiving reports of the incident.

An eyewitness wrote on Twitter: "Huge explosion on corner of Garratt Lane Burntwood Lane. Looks like someone’s flat has exploded." 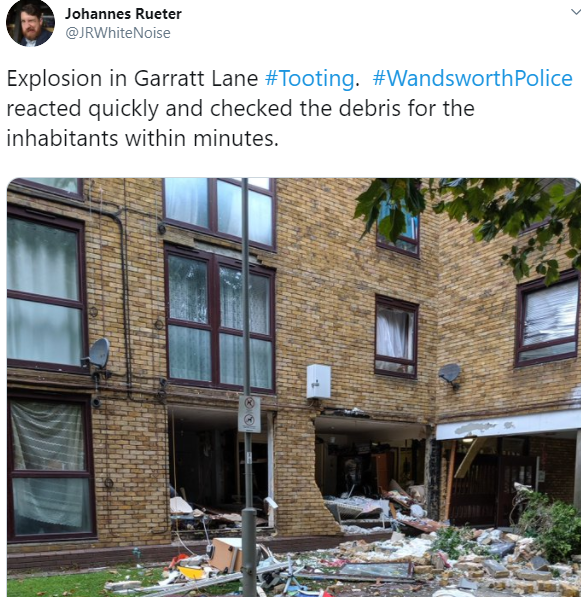 Sergeant PS John Nicolaou from South West BCU said: "At this stage we believe up to three people have been injured as a result of what is believed to be a gas explosion.

"We await a full update on their condition. The Health and Safety Executive will be informed in due course and the Gas Board are at the scene now.

"All emergency services continue to work together at the scene along with the local authority."
Tags
NEWS