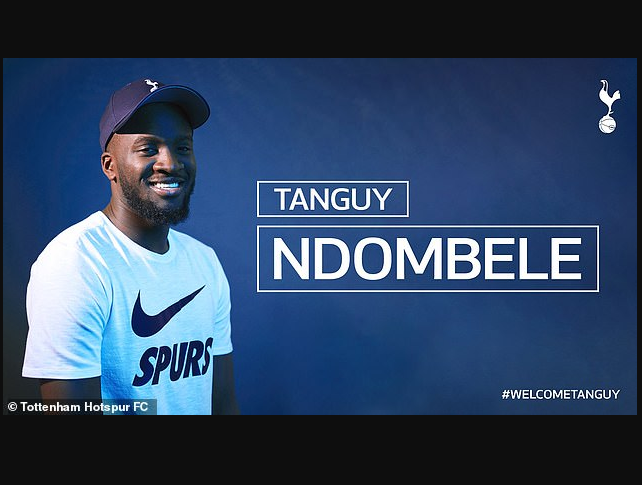 Tottenham Hotspur have announced the signing of Tanguy Ndombele from Lyon for a club record fee of million.

The 22-year-old French midfielder completed his medical on Tuesday after agreeing to terms on a six-year contract with the option to extend it by a further 12 months with the Premier League club. 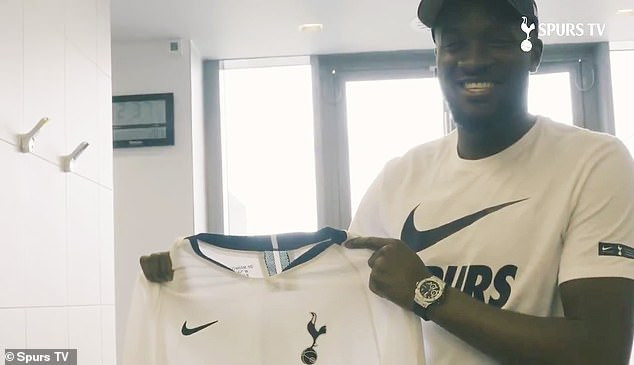 According to Daily Mail, Spurs will pay an initial m for Ndombele, although the future fee could rise to around m due to the add-ons included in the package.

Ndombele who has drawn comparisons in style to former Chelsea midfielder Michael Essien, has six caps for France and has made 96 appearances for Lyon and registered 16 assists.

Lyon thanked the player for his time at the club, praising his "professionalism and his performances"
Tags
NEWS SPORTS