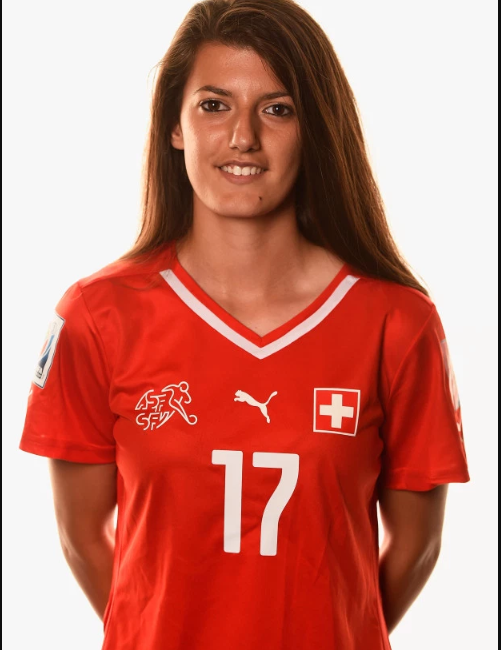 Swiss international footballer, Florijana Ismaili has been confirmed dead after a swimming accident at Lake Como in northern Italy.
The body of the 24-year-old who plays for BSC YB Frauen of Switzerland's Nationalliga A was discovered at a depth of 204 metres after being missing for three days.
Ismaili was visiting the idyllic holiday destination just 16 miles from the Switzerland border.

According to the Italian newspaper Corriere della Sera, Ismaili had visited the lake with a team-mate and they had rented an inflatable boat near Musso.
A report in the paper claimed she "jumped into the water, but never surfaced again".

The local fire brigade had been searching for the footballer using an autonomous underwater vehicle which could search down to depths of 200m. Divers, who can go down as far as 50m were also deployed to take part in the search.
Tags
NEWS