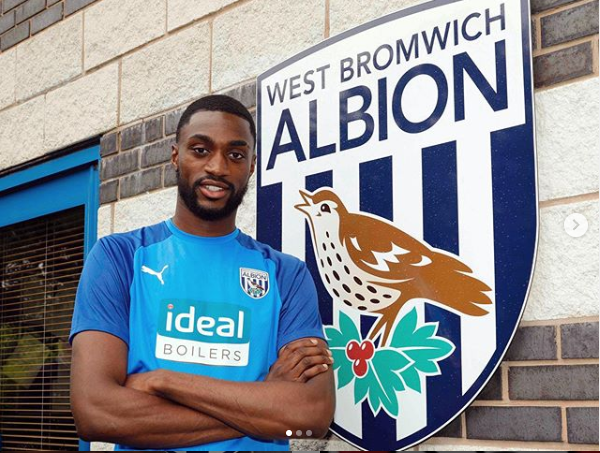 The 25-year-old footballer signed a four-year deal with the Baggies, becoming the third signing at the Hawthorns this summer after the arrival of Kenneth Zohor and Filip Krovinovic. 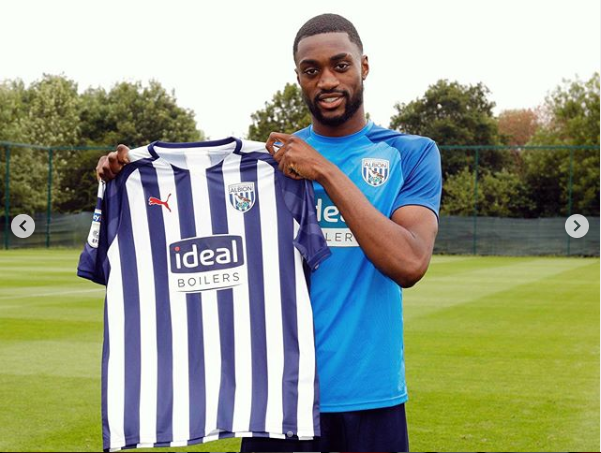 "It's a great opportunity for me. I want to play at the highest level and I have joined a club with the ambition to get there," Ajayi told club website.
"I want to play my part in helping the team get promoted because that is definitely the target,” noted Ajayi, who featured in over a 100 games for Rotherham after joining them on a free transfer from Cardiff in 2017. 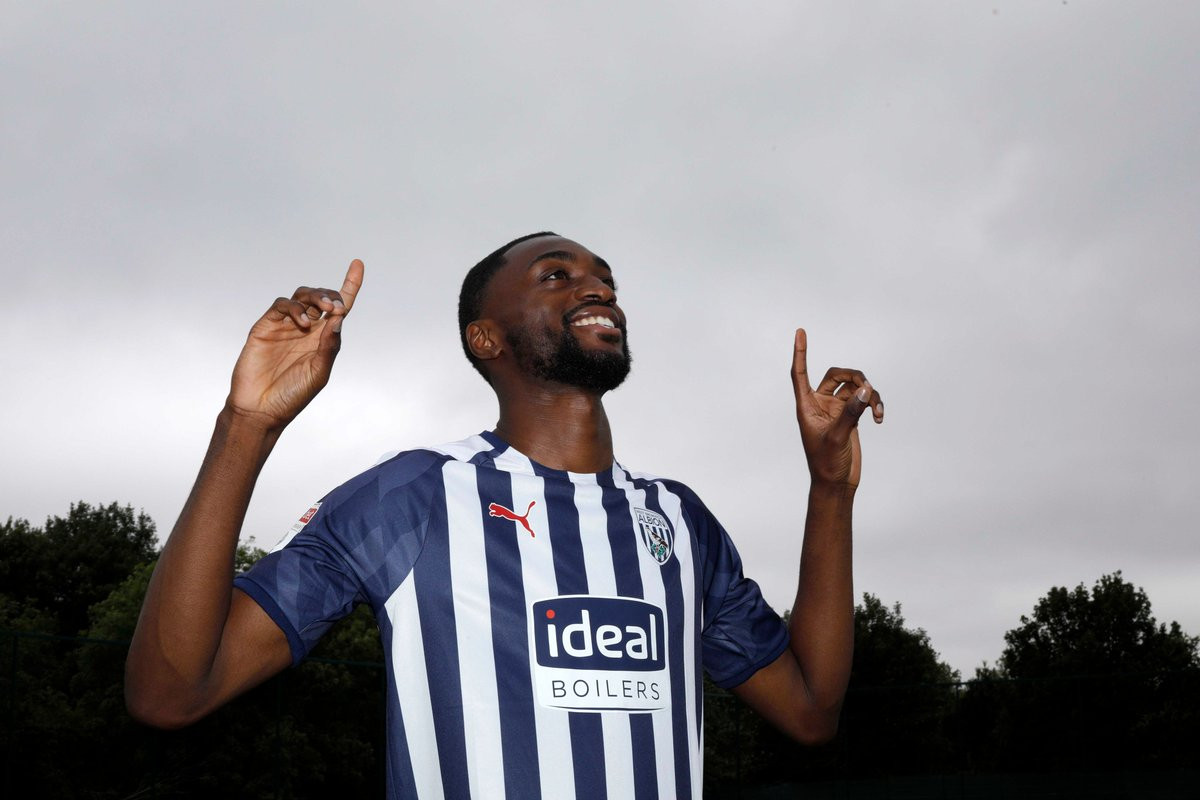 "I know I'm not the finished article and I feel I can improve. I am playing alongside some top defenders and I think I can learn a great deal from them," Ajayi added.
"For me it doesn't matter where you are in the league – top or bottom. I want to win every game and I prepare like that. 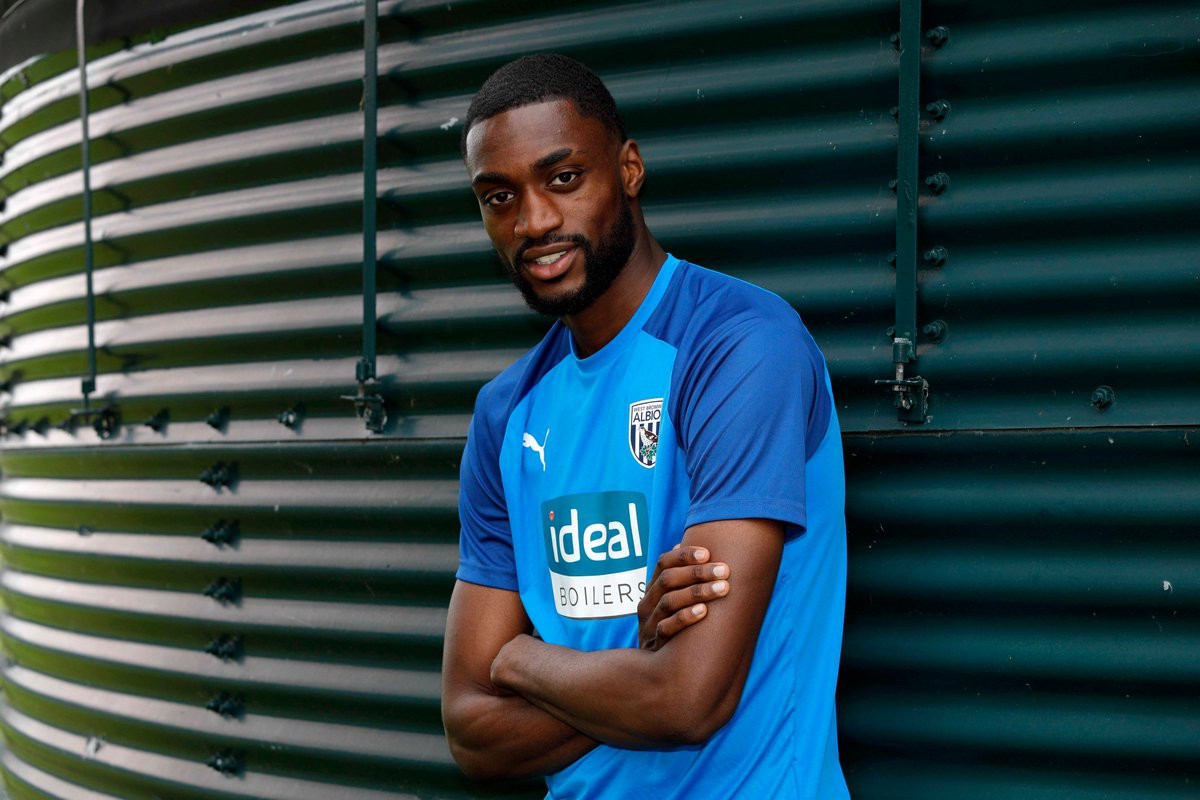 "But I want to play at the highest level and it's exciting to be joining a club that wants to get back there,” .

The former Charlton, Arsenal and AFC Wimbledon star will wear the club's No.6 shirt for the forthcoming Sky Bet Championship campaign.
Tags
SPORTS