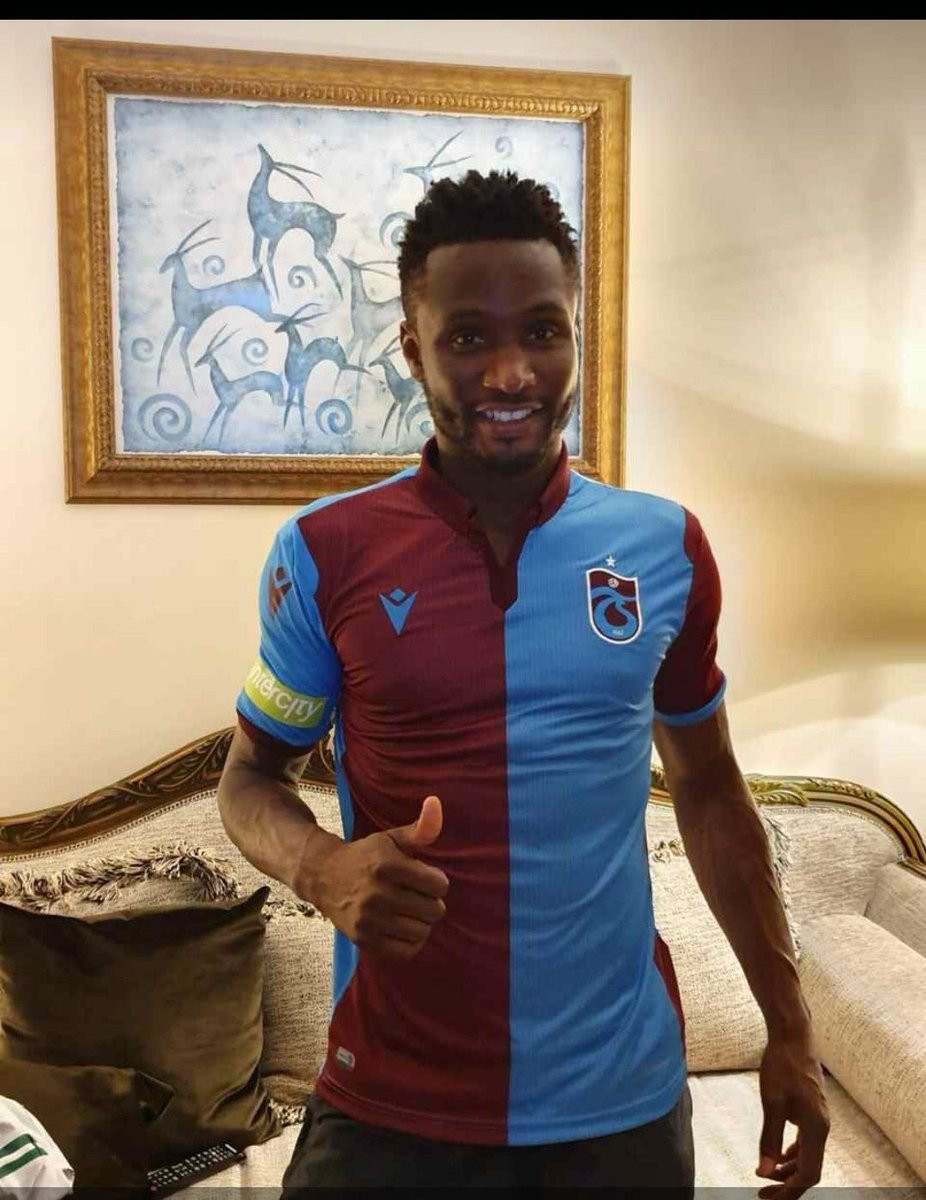 Nigeria captain, John Obi Mikel has joined Turkish side Trabzonspor on a two-year deal with the option of an additional 12 months.

"A two-year and an additional year agreement was signed with the free captain of the Nigerian national team," the Turkish club announced on their website.
The 32-year-old former Chelsea midfielder became a free agent after his loan spell with English Championship club Middlesbrough ended in May. He'll now join his compatriots Ogenyi Onazi and Anthony Nwakaeme at the Turkish club competing in next season's Europa League.
Mikel who won the Champions League with Chelsea in 2012 made 249 Premier League appearances for the club in an 11-year spell. He also won two league titles, three FA Cups and the Europa League in 2013.
Tags
SPORTS