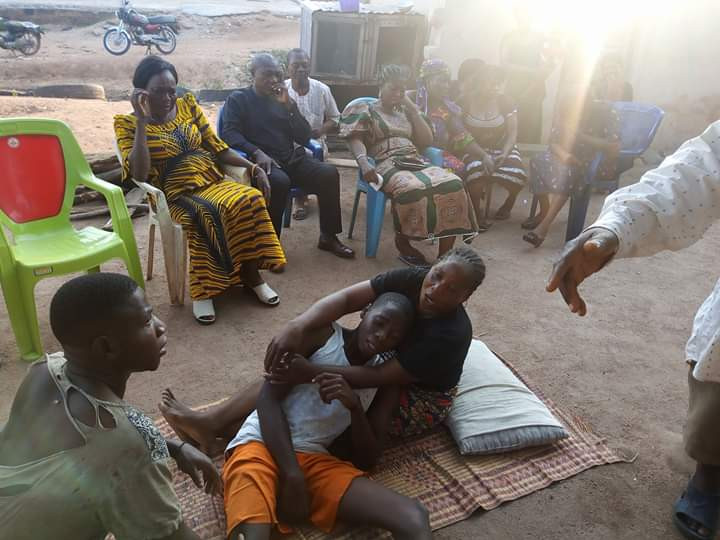 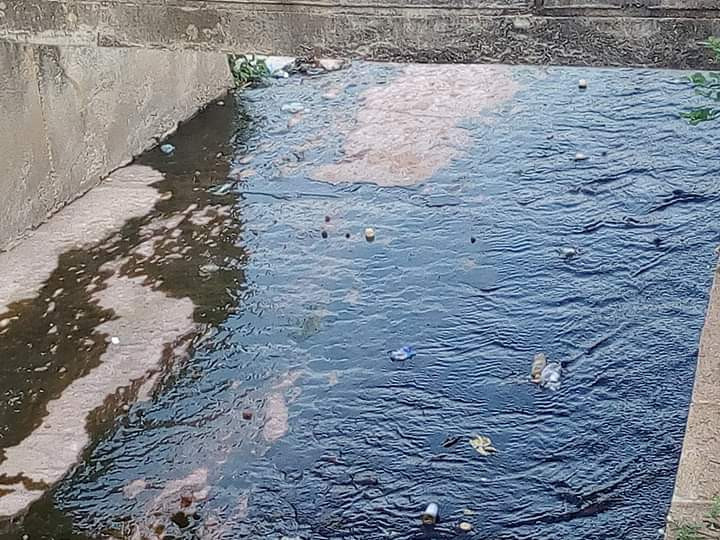 According to a witness at the scene Mr. Joseph Orban, the two siblings drowned at about 12:45 noon while in search of used water plastic containers.
The deceased were primary five and three pupils at Aunty Ayam’s Nursery and Primary School, Gboko. 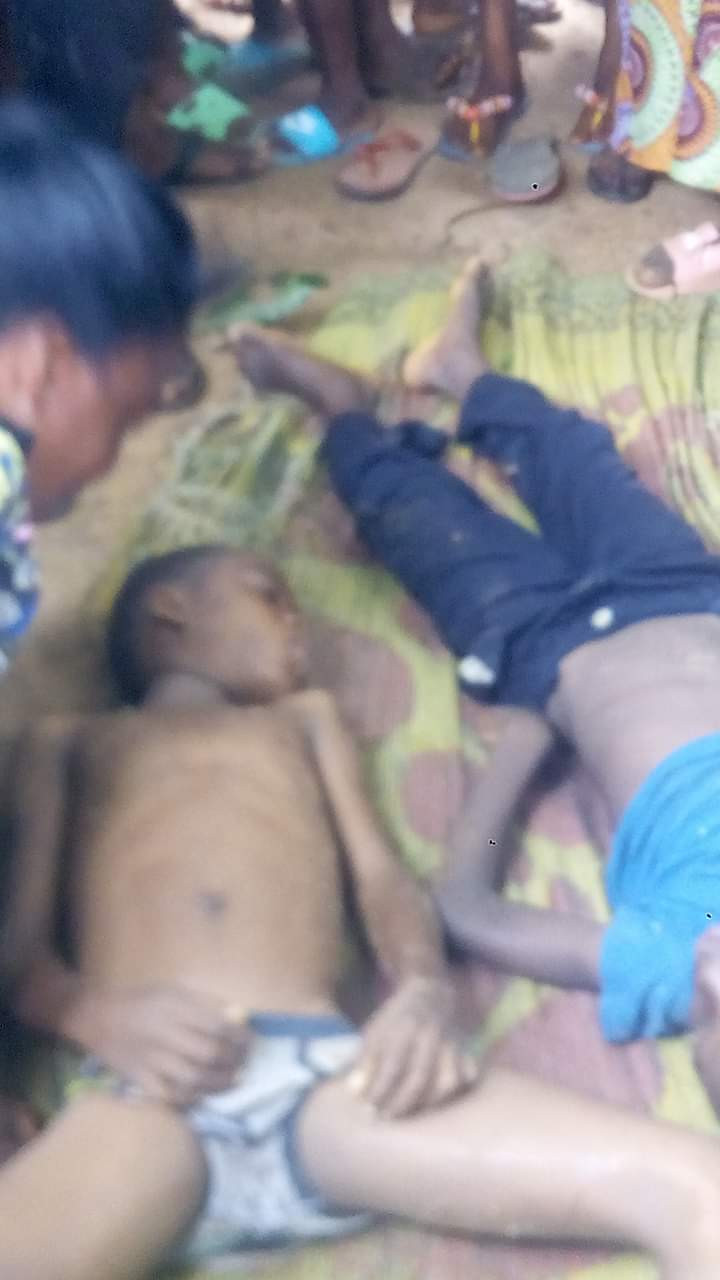 It was gathered that Shater slipped and was drowning in the lake and his younger brother, Terhide, dived into the stream to save him. They both got drowned.

He explained that efforts by him and others to save the two kids proved abortive.But with the help of some young men, their bodies were recovered and taken to the General Hospital, Gboko, where they were certified death. 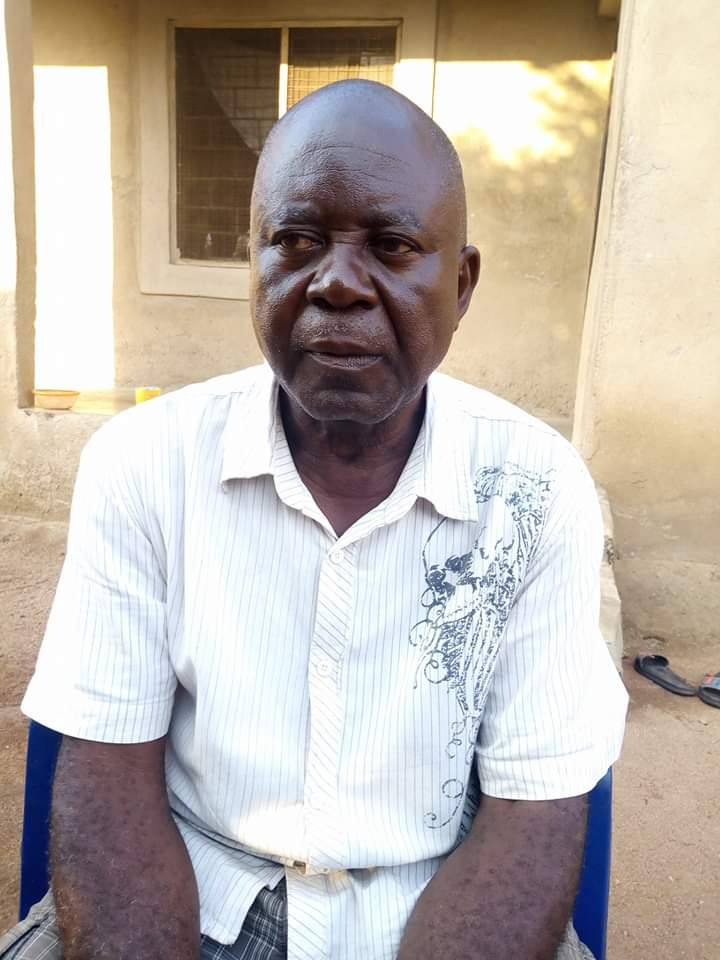 The bereaved father, who is an indigene of Kunav Mbayongu, Vandekya Local Government Area, told reporters that he and his wife left their children at home for Gboko market. He said a friend called him on the phone that two of his children have been drowned in a stream.
“I was shocked when I rushed home and found their bodies on the floor of my house with sympathisers standing by and wailing.”

Chairman of Gboko Local Government, Barr. Jacon Iorver said drastic measures would be taken to sand fill the stream to avoid future occurrence. He prayed God to give the family a fortitude to bear the loss. 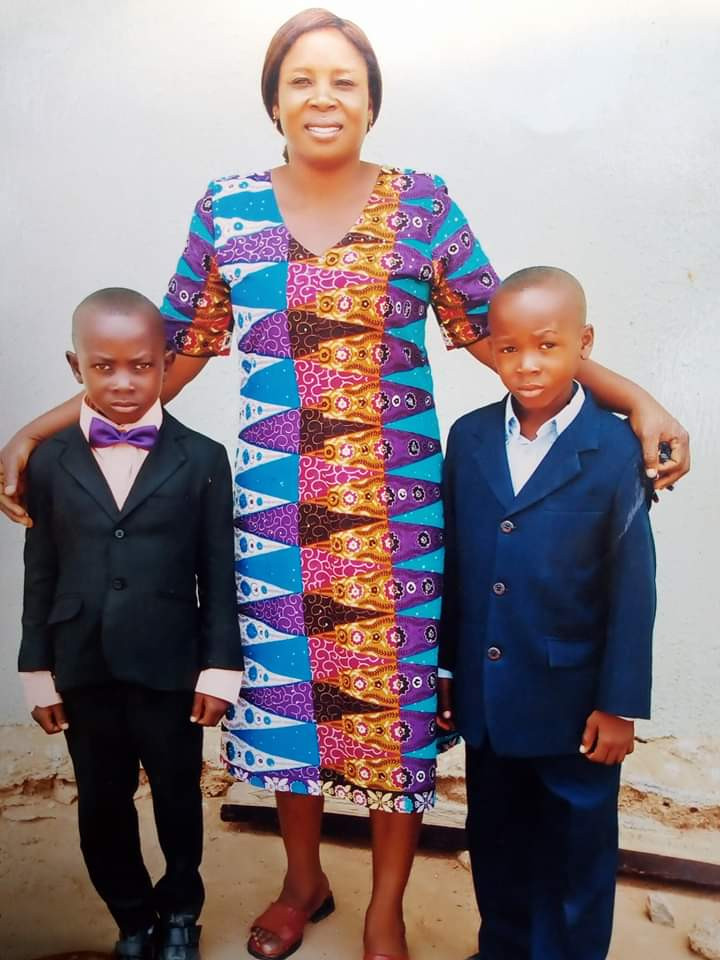