Marriage as God invented and intended it By Reno Omokri 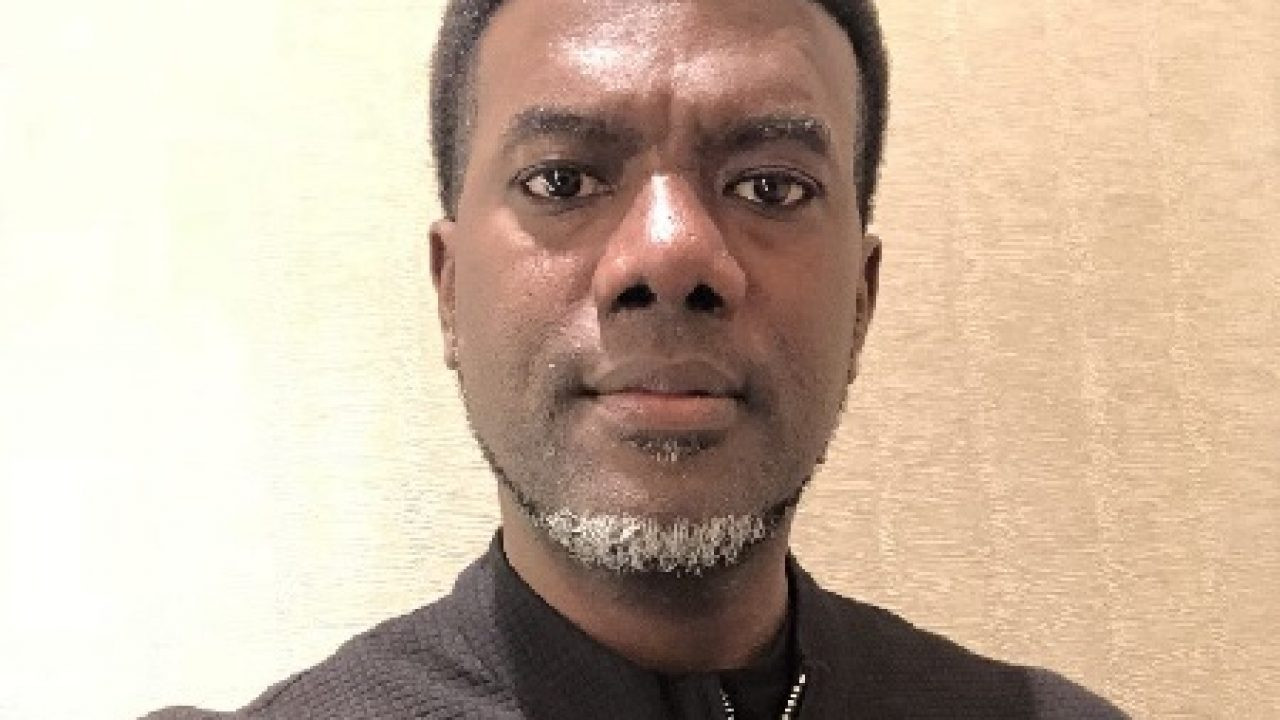 Read the piece on marriage by Reno Omokri below...
A lot has changed about marriage ever since God invented it while man was in the Garden of Eden. God made marriage to be a simple thing, but ever since man fell from grace and left Eden, we have been adding our own rules to make what is the most simple institution one of complexity.
If you study marriage from the book of Genesis to the book of Revelation, it bears no resemblance to what is being passed off as marriage in this day and age. There have been priests of God, from Melchizedek, to Jesus, our High Priest. None of them officiated weddings. But is that the case today?
I have studied The Bible from cover to cover, multiple times and in various translations, and I have never once come across a marriage that was performed in a synagogue, temple or church by a priest. Biblical marriages happened in the home of the couples’ parents.
2 Timothy 3:16 says “All scripture is given by inspiration of God, and is profitable for doctrine, for reproof, for correction, for instruction in righteousness.” Since this is the case, where does the inspiration for a White Wedding come from? Certainly, not from God’s Word.
When I first taught on this, one of my followers told me that I was wrong because a priest in his church (name withheld) has told him that if he does not marry in church, the church would not recognise that marriage.
My response to him was and is, why does your church have to recognise marriage for it to be valid? Who gave them that power and authority? And from whom and where does he get his doctrine from? From his Prost and his church or from his God and His Bible?
The power of a PRIEST or PASTOR to pronounce a couple 'MAN and WIFE' comes from MAN, not from GOD. Read The Bible for yourself. It is God's letter to YOU. There is nothing like that in The Bible. Marriage is PURELY a FAMILY matter, not a CHURCH matter. It involves the couple and their parents ONLY. The first time marriage was mentioned in The Bible, it proceeded from God’s Mouth DIRECTLY. He said “Therefore shall a MAN leave his FATHER and his MOTHER, and shall cleave unto his WIFE”-Genesis 2:24. Jesus played NO PART in the MARRIAGE at Cana. He was invited as a GUEST. The only thing He did was turn WATER to WINE during the FEAST that FOLLOWED the WEDDING. If you want to justify CHURCH WEDDING, then couples should go to church with WATER for the PASTOR to turn to WINE.
A lot of people are deceived by carefully crafted words. When a church uses the term 'marriage RITES', they are talking about RITUALS that are no better than voodoo RITUALS. CHURCH WEDDING is an unbiblical RITUAL. One of the worst thing in that EUROPEAN CULTURE passed off as BIBLICAL DOCTRINE is the use of the phrase 'for BETTER for WORSE, in SICKNESS and in HEALTH'. Do you know that is a CURSE? You are accepting an evil prophecy. God's testimony about you and your marriage is that "GOODNESS and MERCY shall follow you ALL (not SOME) the days of your life"-Psalm 23:6. You CONFESS your FAITH, not your FEARS.
The truth is that many of these customs that we erroneously call Christian are in reality European customs that have over the years come to dominate Christendom. Nevertheless, no matter how far you have gone down a wrong route, you cannot get to your destination by going down that route.
To show you how simple biblical marriage is, I will now break it down into the most elementary steps to make it easy to comprehend and then compare with Scripture.
MARRIAGE according to The Bible.
Step 1: Man approaches Woman
Step 2: Man proposes marriage to Woman
Step 3: Woman accepts proposal
Step 4: They both tell their parents
End of process!
Every other thing, including CHURCH and REGISTRY is MAN MADE!
The things of God are not EASY, but they are SIMPLE. The things of satan are EASY, but they are COMPLICATED.
And I urge my readers not to take my word for it. Search the Scriptures. Be like The Berean Christians. This is what The Bible says about the Bereans: “Now the Berean Jews were of more noble character than those in Thessalonica, for they received the message with great eagerness and examined the Scriptures every day to see if what Paul said was true.”
Do this with me and what I have taught you here. Subject my words to a test of The Bible to see if they pass the test. Then take your own church’s doctrine and do the same to them.
Remember what Jesus said in John 8:32:
“And ye shall know the truth, and the truth shall make you free.”
Reno’s Darts
In 4 years, General Buhari has not built ONE school for Nigerian children. Please don’t take my word for it, Google it. He has not built even one hospital. Please confirm what I just said. Now, this man who has not built a school or hospital for Nigerians wants to build RUGA settlements for herdsmen NATIONWIDE! Majority of these herdsmen are not even Nigerians. Are we a conquered territory?
Not with OUR MONEY.
Not with OUR LAND.
Not in OUR NIGERIA.
Please join me to say #HerdsmenWontGetNigerianLand
Tags
CELEBRITY