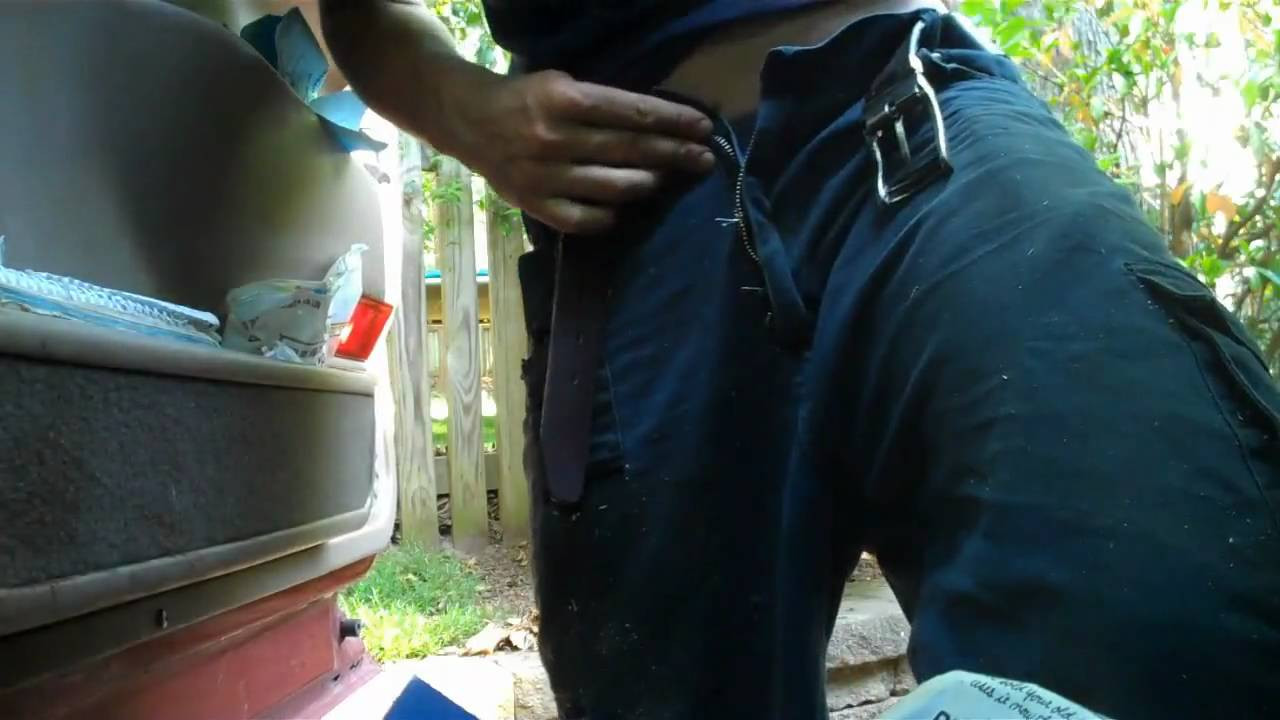 A Port Elizabeth court who ruled on the case of a man who was shot in the penis by the police during the violent arrest of his brother, has awarded R2m in damages to him. It is also speculated that the eventual settlement might be closer to R3m, because the police was also ordered to pay an interest of 10.25% a year, backdated to 2013, as well as legal costs.

Before he was awarded the settlement, the 32-year-old South African man who now walks using a crutch after the shooting on July 22, 2013, had tried to commit suicide by overdosing on his mother’s antidepressants which is now kept away from his reach. It was also gathered that the man who suffered depression after his girlfriend of 5 years dumped him, refused to seek for help as he said his dream of having a family was shattered.

The victim’s attorney, Wilma Espag Van Der Bank who asked that he not be named to protect his privacy, revealed that he was shot during the arrest of his brother on a rape charge. During the trial, he recounted how a police officer pointed a firearm at his chest and started pushing him using the firearm, which then went off, hitting him in the penis. The bullet exited through his scrotum and also broke his right leg, according to a medical report.

A Port Elizabeth High Court had ruled in favour of the police and dismissed his damages claim in 2016, but it was subsequently overturned by the full bench of the Eastern Cape High Court in Makhanda, in November 2017. The final settlement was reached at a Port Elizabeth court days ago.
Tags
NEWS