Man convicted of road rage stabbing wears blackface to court, claims he was treated ‘like a black man’ (Photos) 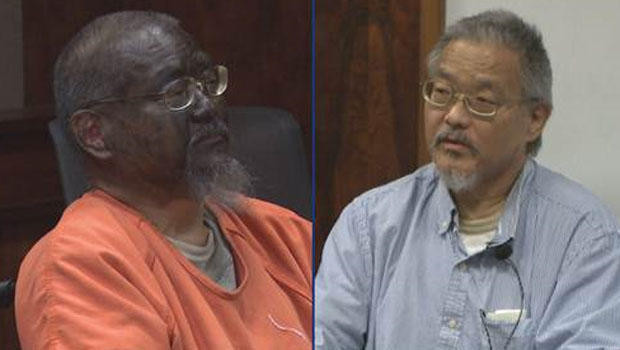 A man convicted at a Hawaii court on Monday for his role in a road rage stabbing attack wore blackface to court to protest the system treated him "like a black man."
Mark Char, an Oahu, Hawaii resident, was found guilty in March of 3 counts of attempted murder after he stabbed three people in 2016, a driver, a passenger, and an uninvolved third-party driver in what appeared to be a road rage-induced attack.

One of the victims was stabbed 5 times and was hospitalized in critical condition after the stabbing, reported KGMB-TV. 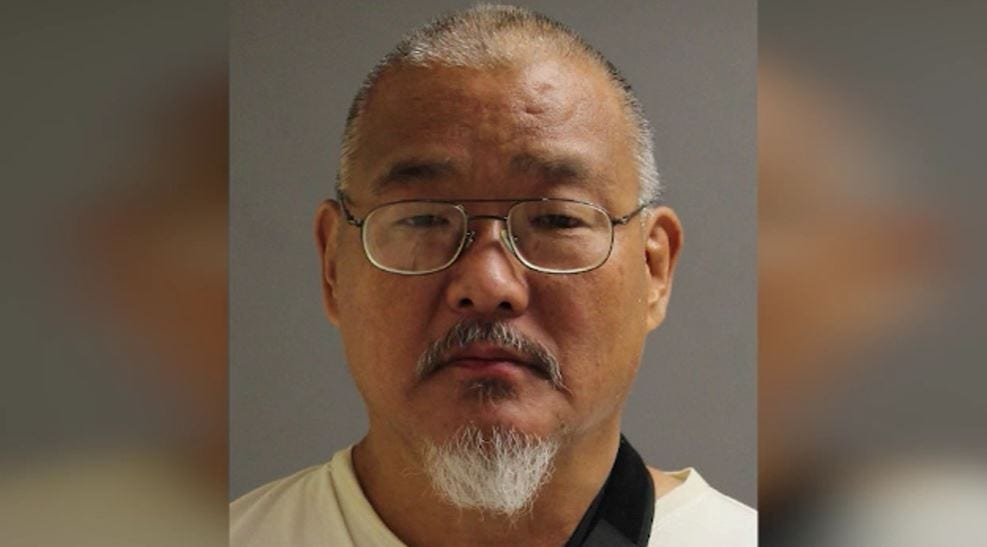 Char was sentenced to life in prison with the possibility of parole on Monday.
“Now this kangaroo court is giving me a life sentence for me trying to protect and defend myself against the attack from three guys, in essence treating me like a black man,” said Char shortly before he was sentenced, which was recorded by KGMB-TV. He is not black.
"I prepared myself to play my part in your kangaroo court — treating me like a black man, so today I’m going to be a black man.”

Mr. Char who reportedly used a black permanent marker to give himself blackface requested the court to put a stay on his sentencing pending his appeals, but Judge Todd W. Eddins denied his request to stay sentencing. 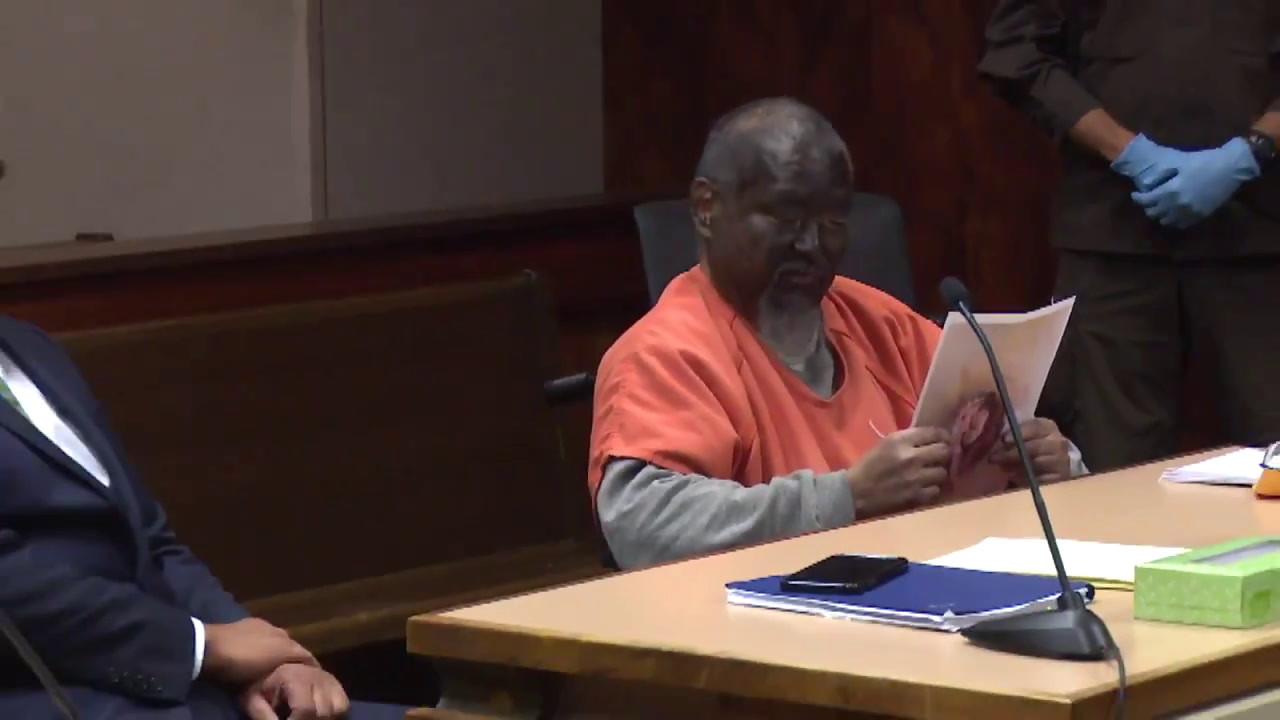