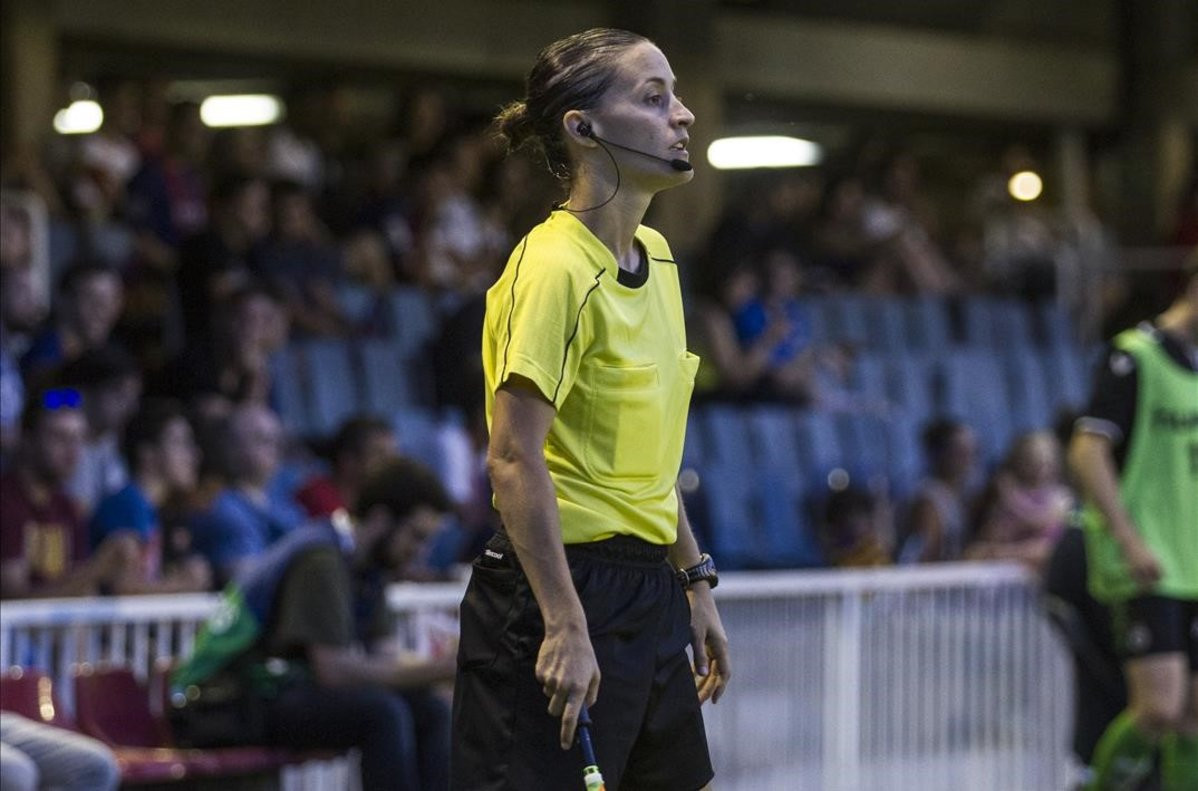 La Liga will be getting its first female referee next season, as confirmed by the Spanish Football Federation on Tuesday. This is coming 12 years after female referee, Marisa Villa, who was named in La Liga's list in 2007 did not pass the physical tests required to officiate a match.

32-year-old assistant referee, Guadalupe Porras Ayuso, who will now become the first woman ever to officiate in the league, has worked in Segunda, the men's second division, for two seasons and before that officiated for eight seasons in Segunda B, the third division in Spain.

"The assistant referee will be the first woman to debut in the top flight," the RFEF said in a statement.

It is also speculated that her elevation will give the much needed boost to for gender equality in Spanish football, following the year long unprecedented interest in the women's game.
Tags
SPORTS