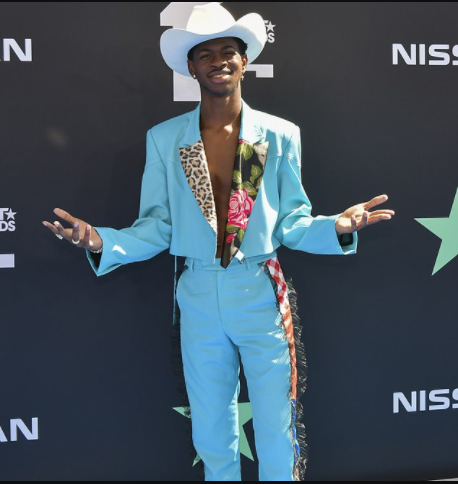 Earlier this week, American rapper, Lil Nas X appeared to confirm that he is Gay with a cryptic tweet on Sunday, the last day of Pride Month

Sharing an animated video of his new single, the 20-year-old tweeted: "some of y’all already know, some of y’all don’t care, some of y’all not gone fwm [f**k with me] no more. but before this month ends i want y’all to listen closely to c7osure."
Reacting to news surrounding his sexuality, Lil Nas X wrote on Twitter: 'Just cuz I’m gay don’t mean I’m not straight.'
Tags
CELEBRITY