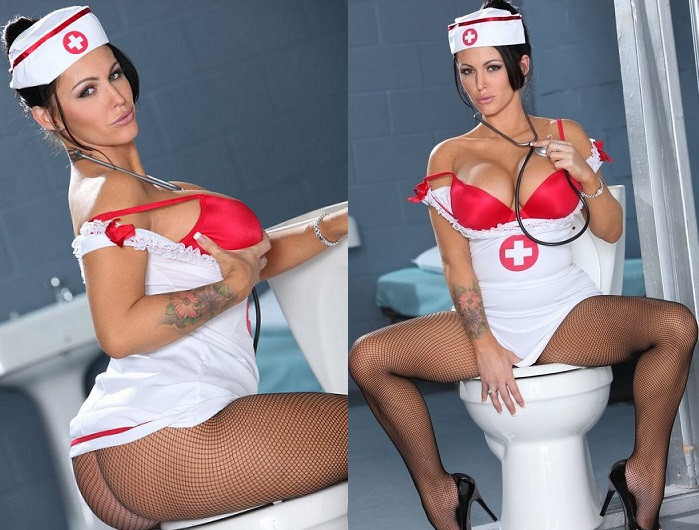 Ms. De La Mora revealed on her website that she and her husband, Richard De La Mora "will be the new faces of XXXchurch.com". They will take over from founder Craig Gross.

The pair later married in 2016 and preached together at the Cornerstone Church in San Diego in the US.

"We believe that God is going to do a new thing in this ministry. There have been so many lives that have been greatly impacted by the work of the XXXchurch.com, mine included, but God is not done yet."