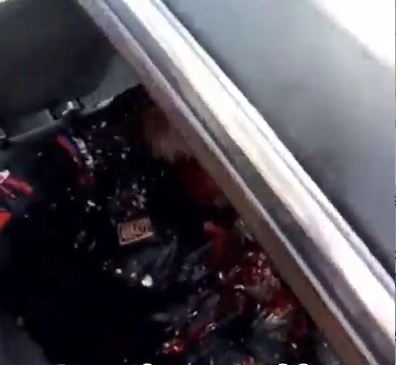 Two Policemen attached to a beer distribution company located at Nwachukwu/Ojoto street in Port Harcourt , the Rivers State capital, were shot dead on Monday morning by unknown gunmen suspected to be armed robbers.

The gunmen, who escaped with an unspecified amount of cash, shot dead the security personnel who were escorting a bullion van to the bank. The incident happened about 9 am around Ojoto-Timber, Mile Two, Diobu, a close distance from a police station. They also made away with the riffles of the policemen. 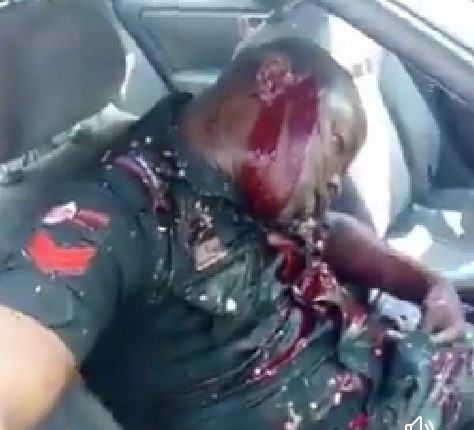 According to eyewitnesses, the gunmen who may have trailed the beer trading company vehicle, double-crossed it and engaged the two policemen in an exchange of gunfire. The driver of the vehicle sustained gunshot wounds on his legs. Many passersby were also injured in the incident.

Long after the criminals had escaped, some policemen arrived the scene and moved away the bodies of their colleagues that were still lying in the Toyota Camry car. 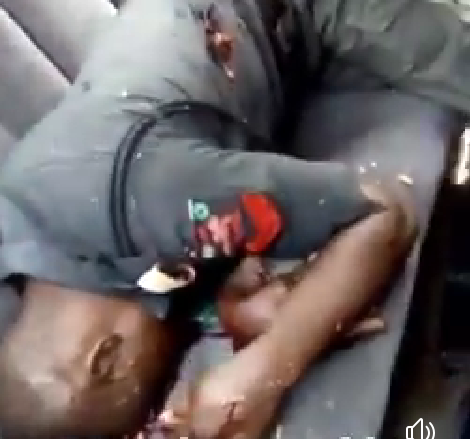