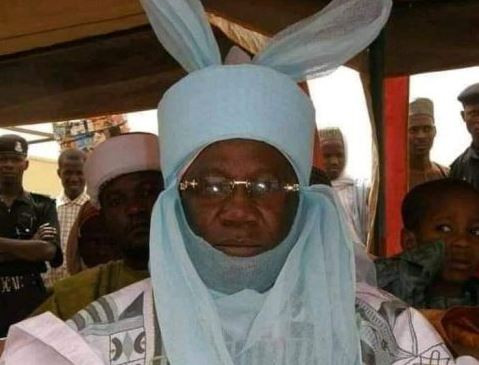 Kano state governor, Umar Ganduje has ordered the demolition of the house where President Buhari's in-law, Alhaji Musa Umar the Magajin Garin Daura was rescued on Tuesday morning from the hands of his abductors in Kano State.

The District Head was abducted by gunmen on May 1, 2019, in front of his Daura residence while waiting to perform the 8:00 p.m. prayers. It was learnt that his rescue was effected on
Tuesday morning by the Inspector General of Police, Operation Puff Adder Intelligent Response Team in conjunction with Kano state police command. 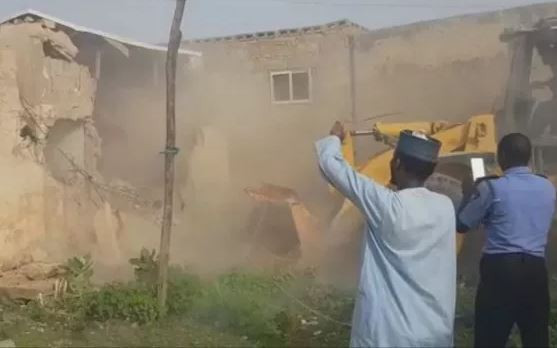 A statement by Kano state police command spokesman, Abdullahi Haruna revealed that the District head was rescued unhurt. He added that an unspecified number of suspects were also arrested from where he was rescued at Gangan Ruwa Quarters in Kumbotso Local Government Area of Kano State.
Tags
NEWS