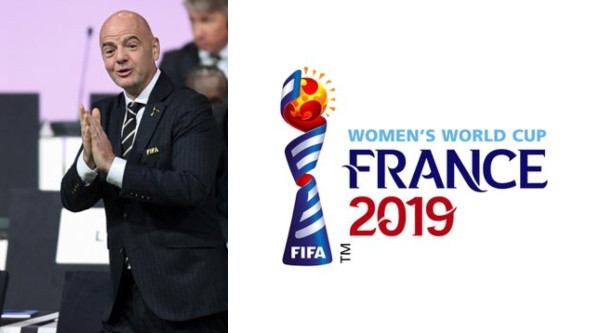 FIFA has announced its plan to capitalize on the success of the 2019 Women’s World Cup, which drew more than 1 million spectators and 1 billion television viewers, by expanding the competition and doubling the prize money.

FIFA president, Gianni Infantino who disclosed this at FIFA’s closing news conference, said they are considering expanding the next Women's World Cup to 32 teams and doubling the prize money. According to him, the plan will go on even if it means reopening the bidding process now underway for the 2023 Women's World Cup.

“It’s up to us to make sure we seize this opportunity and do something about it. Moving ahead for the next World Cup, we will double it. I am very confident that we can achieve the necessary figures in order to do that,” Infantino said.

“The reserves that FIFA has are at [an] unprecedented high level. We have more than  billion reserves. We don’t need all this money in the Swiss banks. The Swiss banks have enough money. We can use some of it. And I will certainly ask that some of it will be reallocated for the development of women’s football,” he added.

The prize money for the 2019 World Cup is  million, compared to  million for last year’s Men’s World Cup.