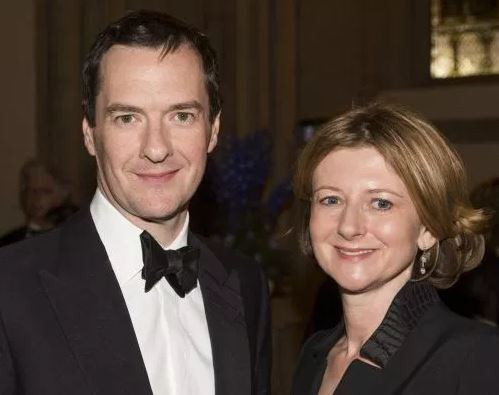 George Osborne and his wife Frances have announced their divorce after 21-years of marriage, with the couple saying they will remain "good friends".

The former chancellor, who is now editor of London's Evening Standard, said the end of their marriage was sad but had been a mutual decision. The couple have two teenage children.

Osborne left government in 2016 after the Brexit referendum. The couple met at a friend's house over Sunday lunch, before getting married in 1998. Frances Osborne, the daughter of former Conservative cabinet minister Lord Howell, is a successful writer. Her best-selling books include The Bolter, a biography of her great-grandmother, the English aristocrat Idina Sackville.

In a statement released on Monday, the couple said:

"George and Frances Osborne have sadly decided to divorce after 21 years of marriage. This is a long thought-through and mutual decision. They remain good friends and jointly devoted to their wonderful children.
"For the sake of their children, they ask that the family's privacy is respected. Neither George nor Frances will be making any comment."