'Even in this turbulent times, God is purging his church' - Nathaniel Bassey speaks on rape allegation against Pastor Fatoyinbo 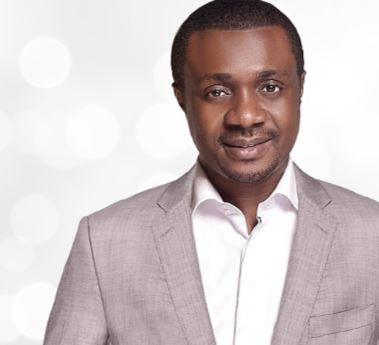 Gospel act, Nathaniel Bassey has weighed in on the rape allegation leveled against Pastor Biodun Fatoyinbo by Busola Dakolo.

According to the musician, 'even in this turbulent times. God is purging His church. And things that can be shaken are shaken. The care to not react, but respond after careful consideration. And the importance of following the word'.

He also added that, 'the need to have the elders go to the root of this. No sweeping under the carpets this time. As the blood of Jesus only works in the light. 1 John 1:7. I also called on other people with evidence to come forward. And just to add, if need be, redress must be sort in the court of the land. I also mentioned that this was a good opportunity to bring to the fore sexual abuse going on in church. Eg, RAPE'.

I called for continued prayers and not just mere talking. And prayers should be along this line, THAT GOD’S PURPOSE for this be fully established and implemented.Also, stated that this is a wake up call for every minister, MUSIC OR WORD leading a double life. As there seems to be a change in status quo.The end of all of this must be the salvation of soul. Reading from 1 Cor 5, Paul speaking concludes by saying this. James 1:19, James 3:15-18, I Cor 6, 1 Cor 5, Proverbs 18:13. I John 1:7