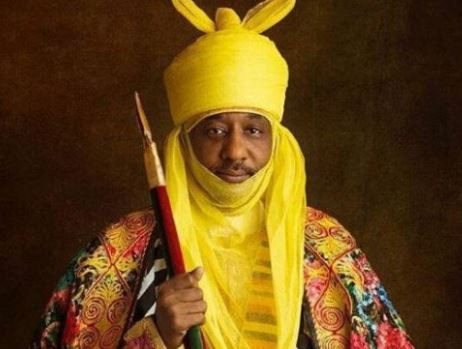 On Friday, the Emir of Kano, Malam Muhammad Sanusi II, ordered the removal of the Chief Imam of Limawa Jumat mosque in Kumbotso Local Government Area of the state, Malam Salihu Muhammed with immediate effect.

Muhammed was accused of allegedly acting contrary to the monarch’s instructions on moon sighting and the eventual Eid prayer at the end of Ramadan fasting by sighting the moon by himself and conducting his own Eid prayer a day after that of the Emir.

Sanusi lamented that the Imam did the same thing last year and was warned against it. He, however, noted that since the Imam remained adamant and repeated the same action this year, he had no option than to replace him. But when contacted, the ousted Imam declined to comment on the matter.
Tags
NEWS