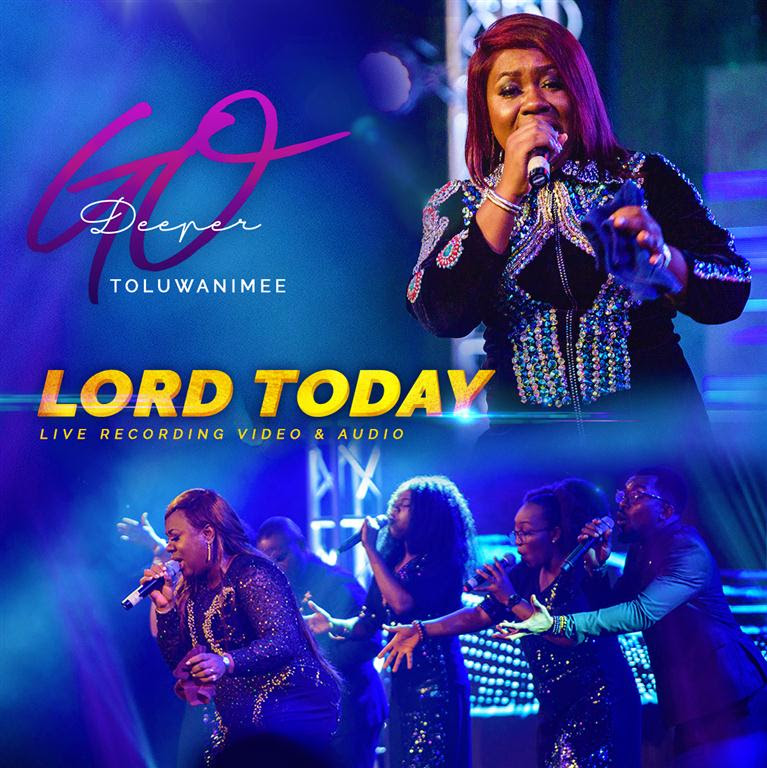 As a ripple effect from the release of "Lord Today," (the video) off the "Go Deeper" album, Toluwanimee has followed up with the release of live version of same song, both audio and video.
"Lord Today (LIVE)," is a rephrase of the original version, ministered live with emphasis on the prophetic unction which the song possesses.
This is expressed through declarative chants and melodic resolute utterances which are the premises for the writer's conviction that opened up the channel for worship.
Brace up for an intense worship experience with a revelation of the Omnipotent One.
Watch video below: