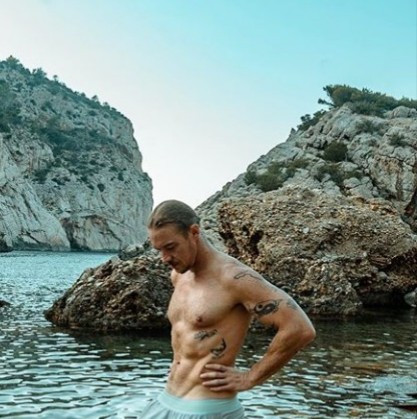 Popular DJ, Diplo showed off his massive eggplant and included a suggestive caption.

The DJ, who was surrounded by nature, stood on a rock with his eggplant pressing against his shorts. He went on to drop a caption that insinuates nature turns him on.

He wrote: "I've been all over God's green earth, and nothing excites me more than the raw beauty of nature." 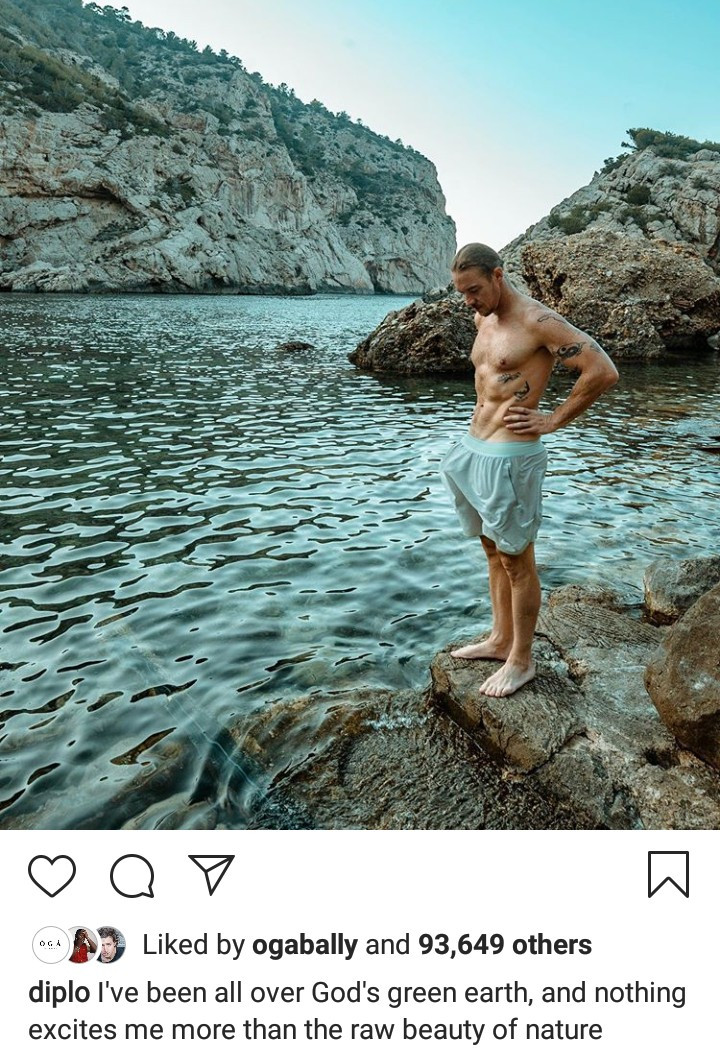 Followers were amused by his post and most are commenting on how endowed he is while some are simply dropping eggplant emojis. 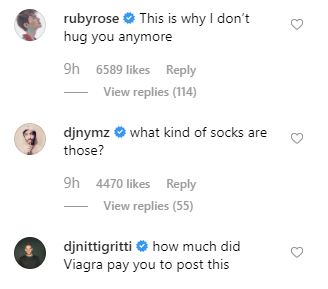